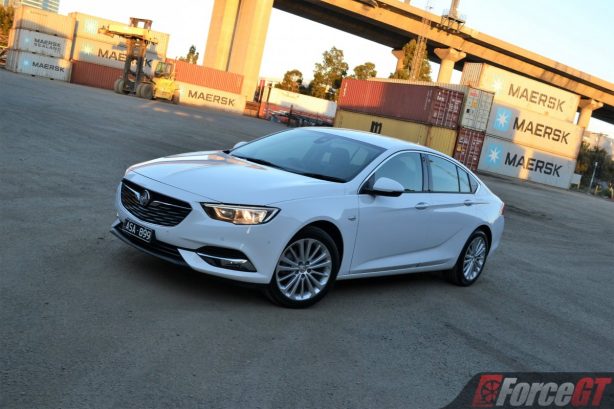 The new ZB generation Holden Commodore is the first fully imported model that replaces the locally produced VF Series. It represents the biggest change in the nameplate’s 40-year history, with the previous sedan body style switched to a liftback design, the rear-wheel drive layout replaced with front- or all-wheel drive (V6 variants), and its size shrunk from large to mid-size.

That means it now plays in the crowded mid-size sedan segment going up against class favourites Toyota Camry and Mazda6. The Commodore Calais tested here is priced from $40,990 and sits at the top of the Commodore 2.0-litre turbo line-up which also includes the $33,690 entry-level LT and $37,290 mid-spec RS variants.

The German made Commodore (Opel Insignia in Europe) is one of the bolder looking cars in class with good proportions and sharp lines. More impressive is the interior, which radiates a premium look and feel with good material choices and tight build quality. The classy ambient lighting is also a nice touch. 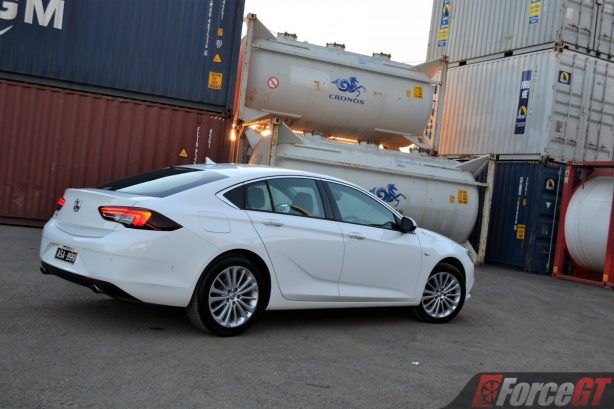 What do you get?

Motivation comes from a 2.0-litre turbocharged four-cylinder petrol engine that channels 191kW and 350Nm to the front wheels through a new nine-speed automatic transmission. 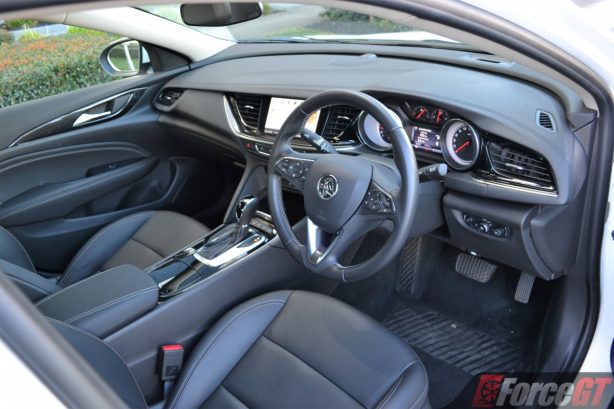 With most dimensions sitting between the VE/VF and VY/VZ Series Commodore, overall size is bigger than you might think thanks to smarter packaging and the front-drive layout liberating more cabin space. Passenger room is relatively generous both front and rear, with all seats offering great comfort.

That said, the centre console storage compartment is tiny, and the front occupants will have to share that one USB port within it. Those seated in the rear are better catered for with two USB ports available.

The liftback’s large and wide opening tailgate reveals a useful 490-litres of boot space that is expandable to 1,450-litres with the 40:60 split rear seats folded. The compromise for the voluminous boot is, however, a space saver spare tucked underneath the boot floor.

The new drivetrain is, without doubt, the highlight of the package, with the direct-injected 2.0L turbo four delivering smooth, linear and punchy performance. Impressively refined and quiet, it serves up more than enough performance to effortlessly haul the family sedan around. It’s matched very well with the nine-speed auto, which impresses with its smooth, nearly imperceptible gear shifts and the ability to pick the right cog all the time. The overdrive ratios are handy on the freeway, keeping revs low for better efficiency. 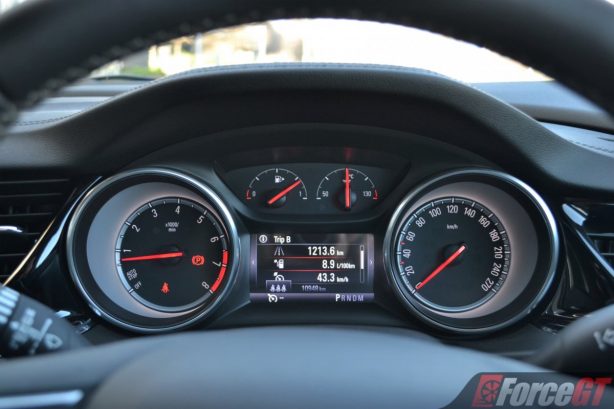 Holden’s extensive local suspension tuning has paid dividends in the ride and handling department, with the car having a good level of compliance and control on our crumbling roads. Turn in is sharp and the car remains relatively composed through corners. The electrically assisted steering feels light and easy, yet not isolated in feedback, while the brakes are nicely progressive. The overall result is a mid-size car that feels smaller than it is to drive.

How economical is it?

The Calais’ turbo four is equipped with one of smoothest operating idle stop/start systems in class, firing up rapidly and non-intrusively. Against Holden’s claimed combined fuel economy of 7.6L/100km, its real-world figure isn’t anything to shout about though, with the trip computer returning an average of 10L/100km at the end of our week-long test with mixed driving. It’s also worth noting that the fuel gauge needle in our test car was drifting around during evaluation, making it a challenge to gauge how much fuel is left in the tank. 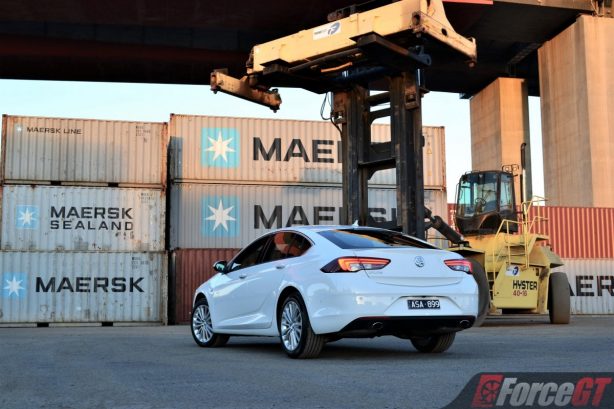 If you don’t mind the badge engineering, the new ‘Commodore’ in this 2.0-litre turbo petrol guise is definitely worth having a look at for its strong and refined drivetrain backed by superb ride and handling balance. There’s a lot to like about its new design, too, despite being a major departure from before, and overall built quality is the best we have seen from Holden.

However, some buyers may shy away from its preference of premium 95 octane fuel and the lack of adaptive cruise control as standard.