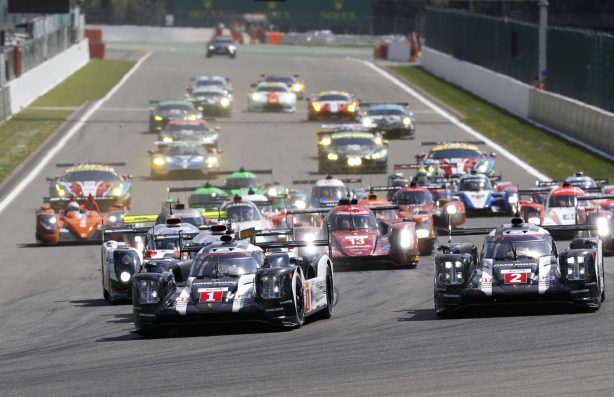 Porsche has secured a second consecutive FIA World Endurance Championship title with a victory at the six hours of Shanghai International.

It’s the fourth win of the 2016 season with one round remaining for the No.1 Porsche 919 Hybrid crew of Timo Bernhard, Mark Webber and Brendon Hartley.

Porsche took a commanding victory in front of 55,000 spectators, leading for the vast majority of the six hours at the Shanghai International Circuit.

The only serious concern for the winners was when Brendon Hartley had to pit for a new nose section after hitting a large ball of rubber in the second hour.

The battle for second position raged throughout the race between the two Toyota TS050 HYBRID entries and the No.2 Porsche 919 Hybrid.

In the end it was the No.6 Toyota of Stephane Sarrazin, Mike Conway and Kamui Kobayashi, currently second in the Drivers’ championship, who took the 18 points ahead of their team mates. Some bold decisions on tyre strategy played out to edge the Japanese cars ahead of the No.2 Porsche, but two punctures for the No.6 undoubtedly denied Toyota a chance for victory. 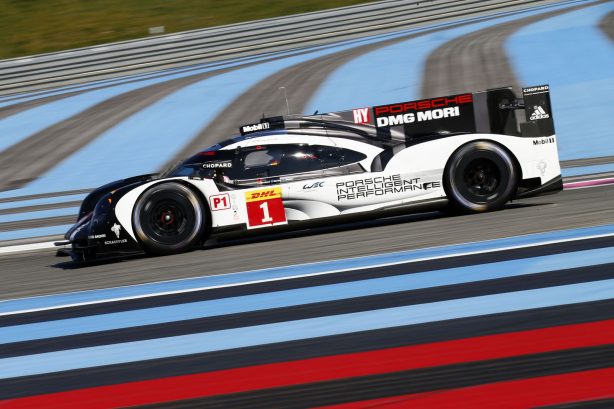