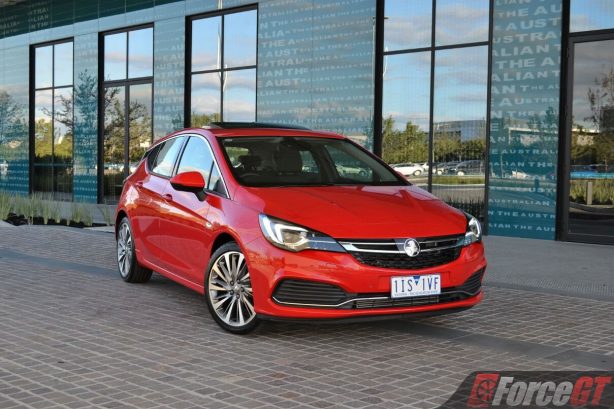 Holden has streamlined its 2019 Astra Hatch range by dropping both mid-range manual variants and culling some options and paint choices.

Although the same four-tiered range first introduced in 2017 remains – comprised of the R, R+, RS, and RS-V – the middling R+ and RS models will now no longer be offered with a manual gearbox as before, seeing the six-speed automatic now made standard.

However, the price-leading R and range-topping RS-V will still be offered with a six-speed manual – the former to help it keep to its sub-$22k price-point, and the latter to appeal to ‘purist’ motoring enthusiasts. 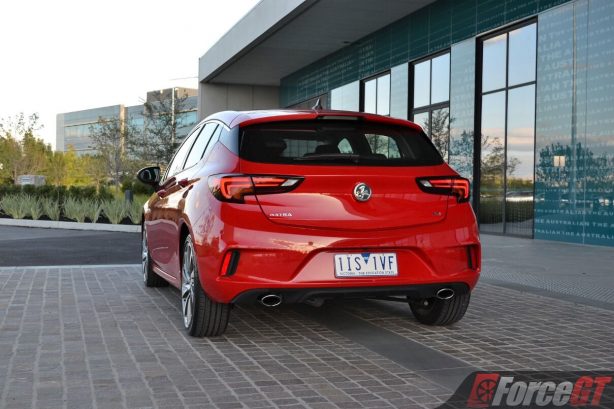 Changes beyond the dropped manuals are minimal, with the R and R+ variants sporting different 17-inch alloy wheels for 2019, along with a tweaked front bumper.

In a not-so-positive change, however, several colour options have been dropped including Carragreen. The RS-V’s optional Matrix LED headlights have also been cut, although the $1,990 Touring Pack – which adds adaptive cruise control, high-speed AEB, and a sunroof – remains available.

As before, the same two engine options underpin the range, with a 1.4-litre turbocharged four-cylinder – making 110kW and 240Nm in automatic variants, but 245Nm with a manual ‘box – fitted to the R and R+ models, while a 1.6-litre turbo unit putting out 147kW/280Nm is still standard in RS and RS-V variants. 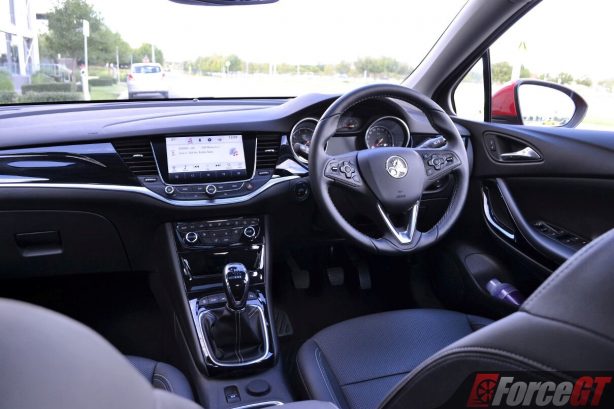 List pricing remains the same as before for the remaining variants in the range, with the R manual being the tip-in point at $21,490, before the range tops-out at $31,740 for the RS-V automatic.

However, drive-away deals are currently being offered on the R manual for $20,990 and the R+ automatic for $22,990, with both including a promotional five-year unlimited kilometre warranty.

Note: With no pictures of the tweaked MY19 R and R+ models yet available, we have instead used shots of the MY17 RS-V manual which hasn’t received any major styling adjustments for 2019.