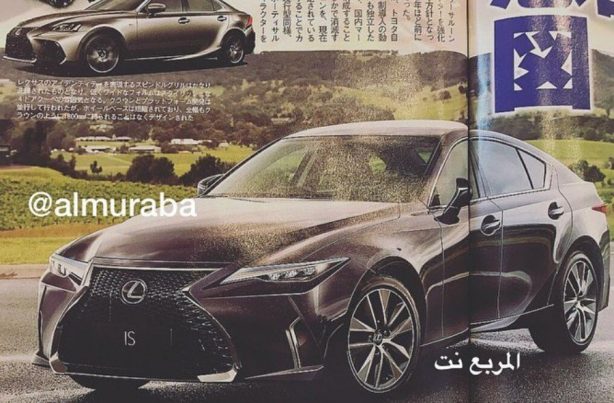 Lexus is purportedly go-ahead with development of the next-generation Lexus IS sedan after the Japanese luxury carmaker admitted earlier in June it was taking a “strategic look” at the IS and GS line due to lackluster sales, and these renderings provides us with a glimpse of what to expect.

Published by Almuraba and sourced from a Japanese car magazine, these renderings were reportedly created by Japanese artists who were shown the vehicle’s design by Lexus. 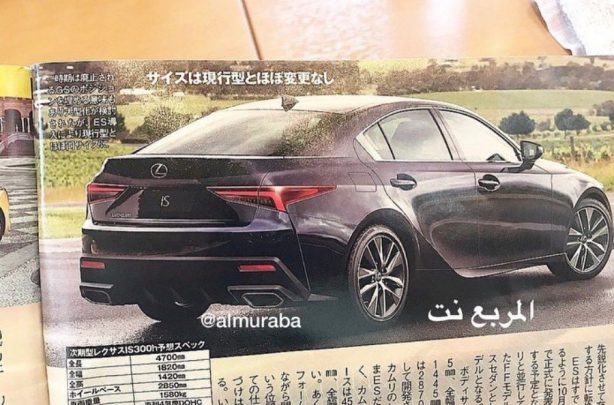 If the renderings are accurate, it means the next-generation IS will get an even more aggressive front fascia with the latest interpretation of the company’s polarising spindle grille.

Along the sides, the trademark kicks on the rear doors are also more pronounced while the rear end gets a pair of dramatic new taillights and bumper treatment.

The current-generation Lexus IS was launched in 2013 in Australia and received a facelift last year.