Motorclassica 2019: Classics to Supercars and everything in between 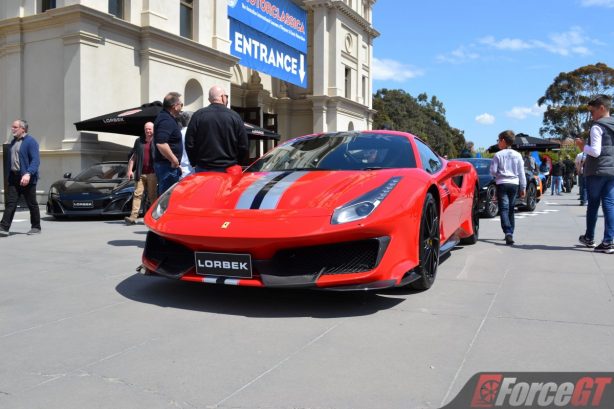 ForceGT was there to check out what’s hot this year at the event’s venue at the heritage listed Royal Exhibition Building in Carlton, Melbourne. On display were some of the finest cars from all eras, right from the early days of internal combustion engines in the first half of the last century, to the latest supercars and hypercars, plus everything in between. 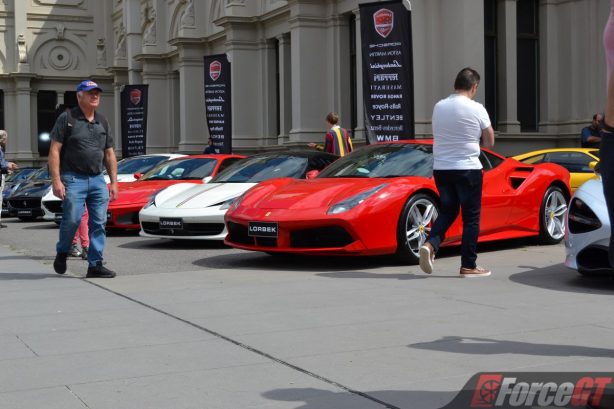 As usual this year, the exhibition greets visitors at the main entrance with the Australian International Concours d’Elegance where a varied array of exotics feast the eyes. Lined up along the outside foreground of the majestic Royal Exhibition Building were the latest from Ferrari, Lamborghini, McLaren and Porsche. 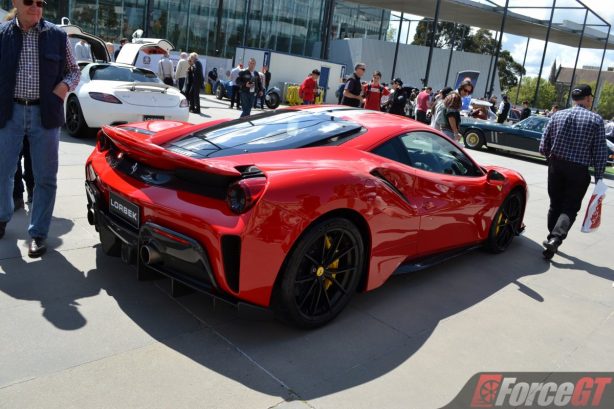 The Ferrari 488 Pista is no doubt the star of the Concours d’Elegance, draped in lusty Ferrari red and packing an uprated version of the 3.9-litre twin-turbo V8 from the 488 GTB that develops a fire-breathing 530kW of power at 8000rpm, and 770Nm of torque at 3000rpm. The Pista takes just 2.8 seconds to reach 100km/h from standstill, while 200km/h dashes by in just 7.6 seconds. Flat out, the Ferrari nudges a lofty 340km/h. 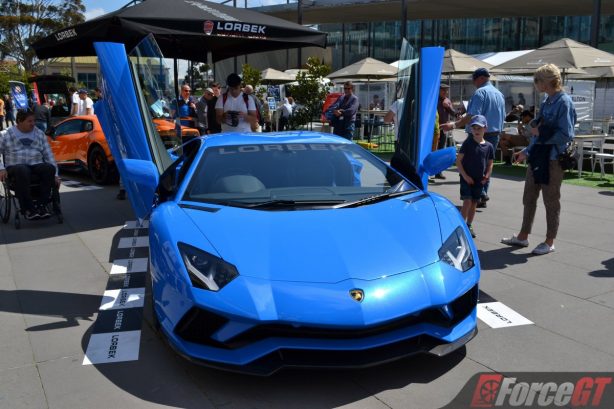 Parked alongside it, the striking blue Lamborghini Aventador S did well in drawing admirers – us included – away from the Ferrari. It’s powered by a stonking 6.5-litre V12 with a whopping 544kW and 690Nm that are enough to launch the raging bull from 0 to 100km/h in just 2.9 seconds. 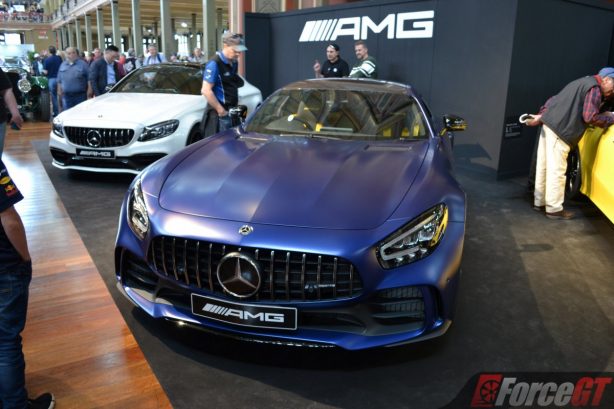 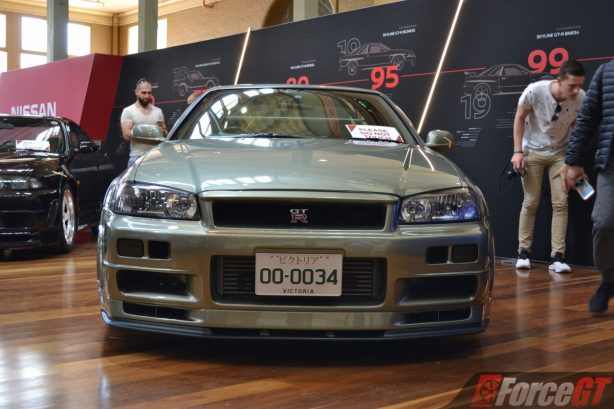 A Japanese sports car display takes up a part of the lower level celebrating 60 years of sports car evolution from the land of the rising sun. On display were handpicked classics from Mazda, Toyota, Honda and Nissan, including Japan’s first sports car, the 1952 Datsun DC-3, the legendary Nissan Skyline GT-R R32 and ultra rare Nissan Skyline GT-R R34 Nur Spec. Also showcased was a range of rotary powered Mazda RX models including the RX-3 and RX-7, and a 1966 Honda S600 roadster. 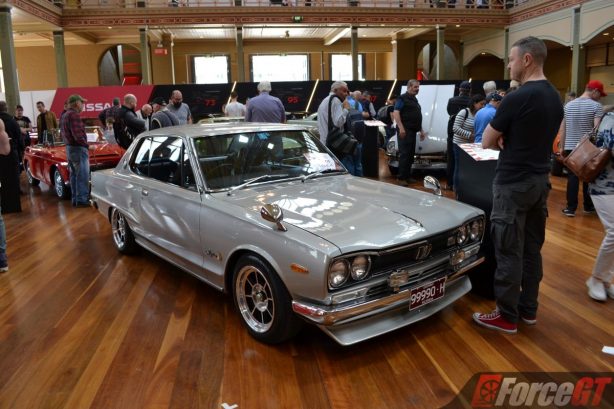 Check out the rest of the display in the photo gallery below. 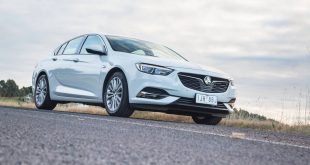 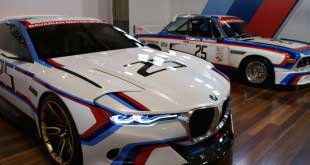 Event: Something for everyone, MotorClassica 2015