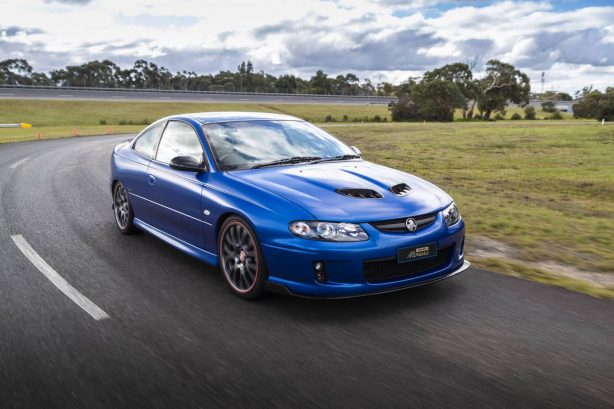 The finished Monaro is a unique one-off creation of Project Monaro and a lucky Holden customer will soon be handed the keys to this very special prize car.

“I wish I could take it home myself actually. It really is a one of a kind Holden Monaro, and it drives incredibly well,” Craig Lowndes said. 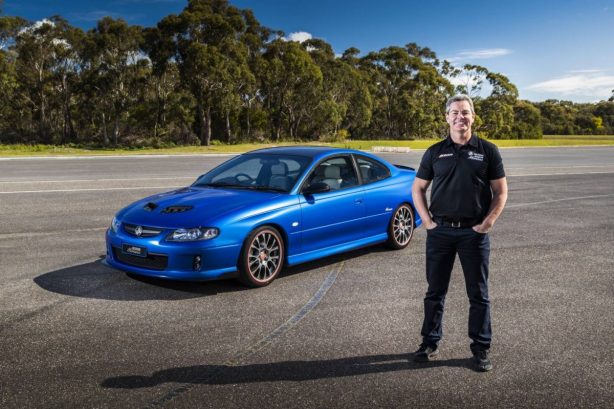 What started as a well-worn 214,000km 2004 CV8 Monaro, is now a stunning tribute to the commitment and capability of Holden and a small group of enthusiastic project partners.

A US spec GTO exhaust system deals with the spent gasses and adds some handy rumble. The additional engine output is managed by a heavy-duty rework of the original transmission by FluidDrive – to GM global specifications. 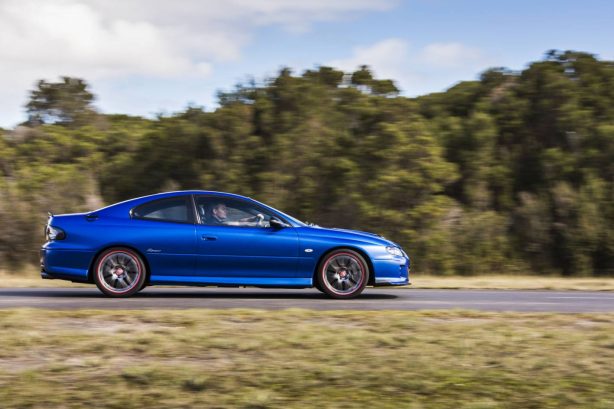 The big coupe was fitted with AP Racing brakes, similar to those from HSVs of the era, and the suspension was improved by Sachs Performance in conjunction with Triple Eight Race Engineering. The latest Bridgestone high performance S007A tyres complete the handling package.

The bespoke bonnet scoops, front splitter, fuel filler door and a lip spoiler, were all conceived by Holden Design department. They were brought to life by HP-EVOK3D; 3D printing solutions partner to the Red Bull Holden Racing Team. 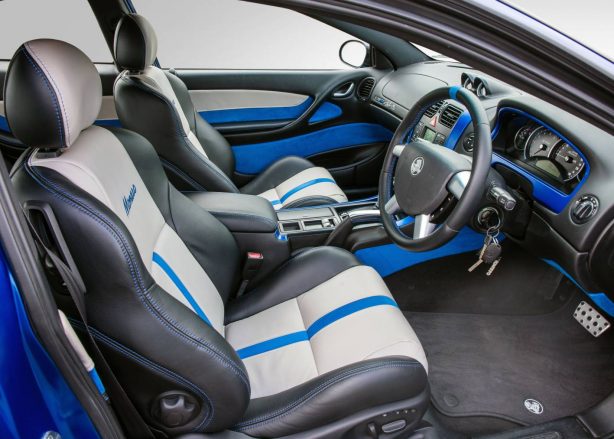 When Project Monaro hit the test track at the Holden Proving Ground in Lang Lang Victoria, Lowndes was even more impressed.

“How awesome is this car – it is seriously something special and it sounds great! I’ve had an absolute ball driving this around,” said Lowndes. 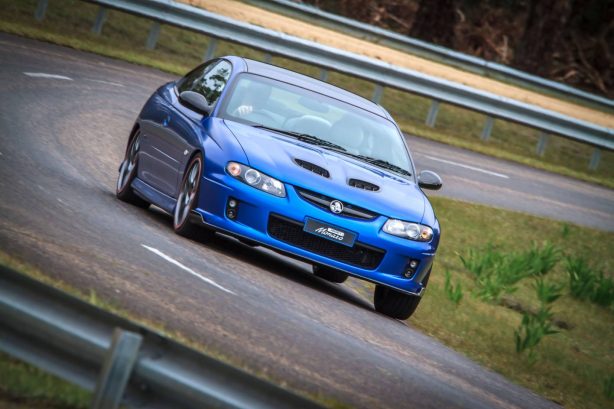 Holden’s lead Performance Engineer Rob Trubiani accompanied Lowndes for his initial drive evaluation. Rob has been responsible for the way that Holdens drive and handle for the past 23 years.

He has been refining and fine tuning the Project Monaro, and has taken it through a mix of the Holden Proving Ground tests to ensure everything is working as it should.

“Some of the tests we put Project Monaro through were similar to the tests our talented Engineers put the original V2 Monaro’s through almost 20 years ago, it’s a great car to drive and someone is going to be very lucky when they win it,” he said. 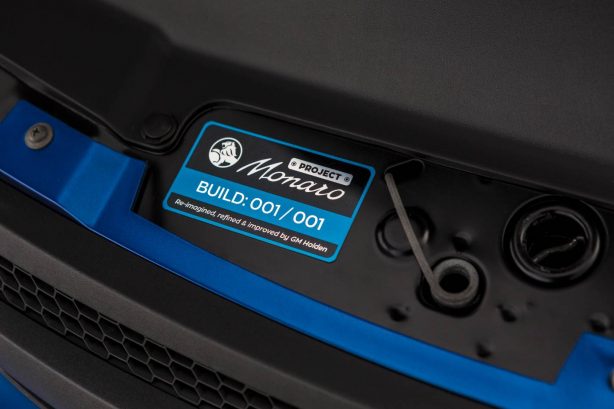 Holden has documented the build of Project Monaro in a series of videos hosted by Craig Lowndes – watch the final installment below.