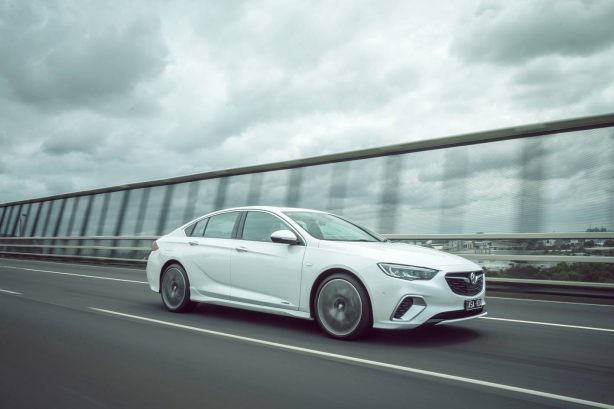 Farewell Holden Commodore. Holden has officially announced it will be retiring the Commodore by the end of 2020, ending one of the most iconic nameplates in Australia since its introduction in 1978.

The news comes as Holden revealed its plan to focus entirely on SUVs and light commercial vehicles – the most buoyant market segments at the moment. The company says streamlining its portfolio is consistent with market trends and customer preferences.

“Holden is taking this decisive action to ensure a sharp focus on the largest and most buoyant market segments.

“So far this year SUVs and Utes have increased to 76 percent of Holden sales, a trend we only see continuing,” he said.

The company has elected to retire the ZB Commodore and the BK Astra in 2020. 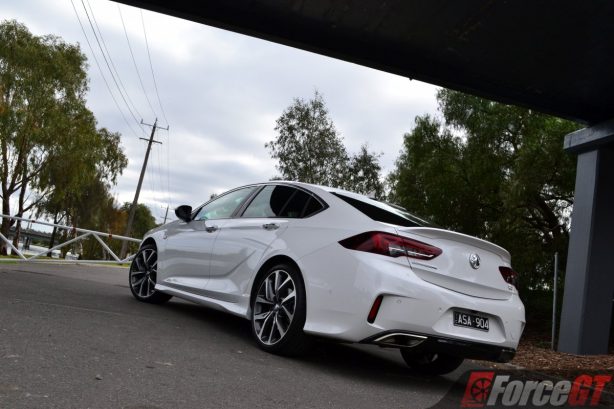 “The SUV segment is approaching half a million units, and LCVs over 200,000 units. That’s where the action is and that’s where we are going to play,” Mr Aquilina said.

The new Holden boss also paid tribute to the Commodore nameplate and its place in the Australian automotive industry over time.

“The decision to retire the Commodore nameplate has not been taken lightly by those who understand and acknowledge its proud heritage,” he said.

“The large sedan was the cornerstone of Australian and New Zealand roads for decades. But now with more choice than ever before, customers are displaying a strong preference for the high driving position, functionality and versatility of SUVs and Utes.”

Both the Commodore and Astra will continue to be sold throughout 2020 until existing stock runs out. 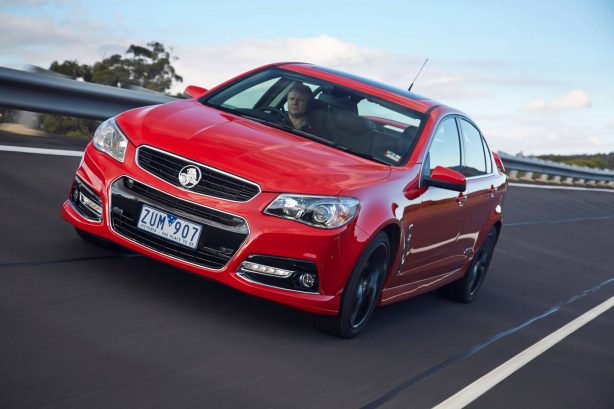 It caps off one of the most turbulent times for Holden, with its November sales the lowest in the company’s 70 year history. For perspective, Toyota and Ford sold more Hilux’s and Rangers than the entire Holden range.

The company also recently lost its captain, with Chairman and Managing Director, David Buttner leaving after just 16 months at the helm.

On a brighter note, Holden is getting ready for a series of new launches, including the MY20 Equinox in the first quarter of 2020 followed by a significant MY21 upgrade to the Colorado, before culminating with the highly anticipated mid-engine right-hand-drive Corvette next year.