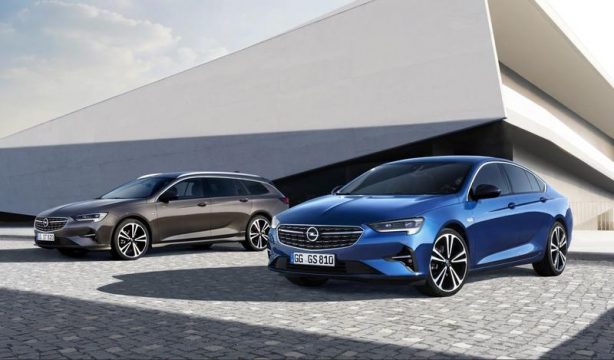 Vauxhall has unveiled its facelifted Insignia, and dependent on where you live, aka the Holden Commodore here in Australia, the Opel Insignia in Europe, and Buick Regal in the US and China.

Scheduled to debut at the Brussels Motor Show in January, the minor refresh brings a revised six-point front grille, rejuvenated headlights and new front bumper with vertical side openings and circular fog lights to the front fascia. 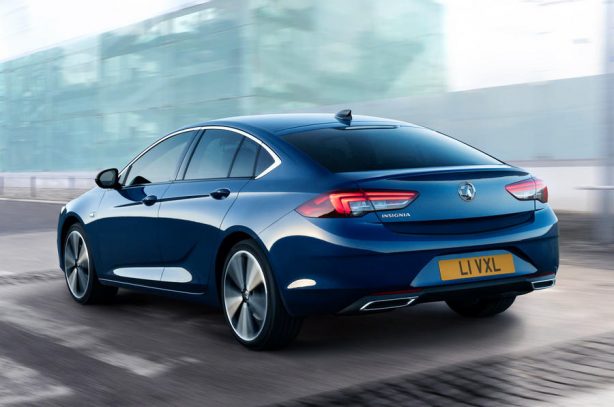 Around the back, the update appears to be limited to the revised rear bumper that now incorporates the exhaust pipes.

Vauxhall says the styling tweaks were designed to make the Insignia/Commodore more coupé-like. 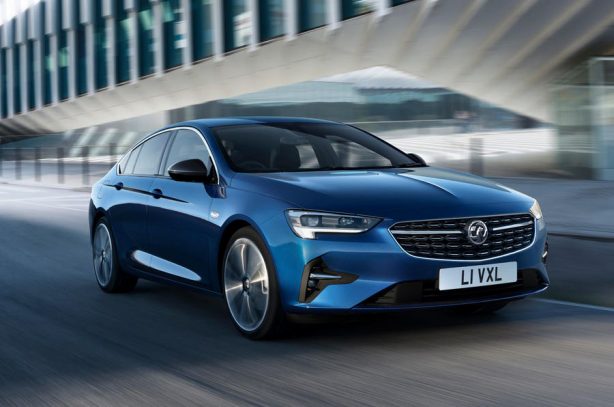 No interior shots have been release but the 2020 model is set to receive a new wireless phone charger, as well as an updated infotainment system. We can also expect fresh trims and materials.

Similarly, we’ll have to wait till the official reveal to see if the company has made any changes under the bonnet of the car.