Hyundai targeting podium in Wales Rally GB round of WRC 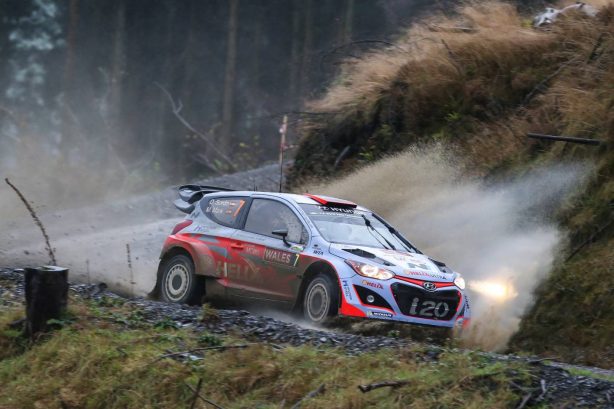 After claiming double podium in Spain, Hyundai Motorsport is shooting for its first Wales Rally GB podium finish at this weekend’s penultimate round of the 2016 FIA World Rally Championship (WRC).

The team will be fielding three New Generation i20 WRC cars with Thierry Neuville in the #3, Dani Sordo in the #4 and Hayden Paddon in the #20.

The 22-stage Wales Rally GB has hosted the season finale in recent years but has moved slightly earlier on the 2016 schedule. Run over a total of 330.21 kilometres, the rally will offer teams another stern test. Friday’s itinerary comprises over half of the total distance with a staggering 178km of punishing gravel stages. 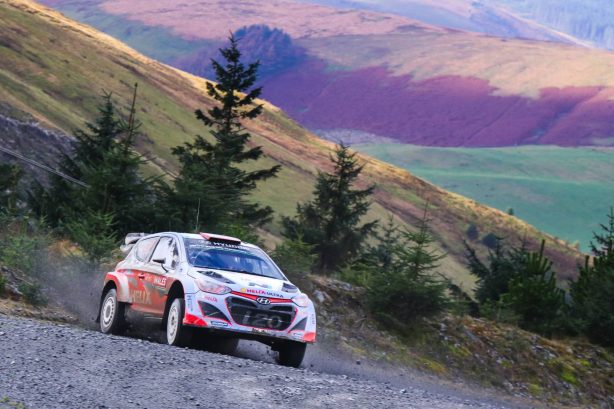 Although names like Hafren and Sweet Lamb are familiar to rally aficionados, they will be run in reverse direction this year. Saturday features stages that have not appeared on the rally since 1997. Adding to the complexity of the event, there will be no lunchtime service on any of the three days – meaning drivers will have to look after their cars with the unpredictable British weather almost certain to play a part.

All three drivers had a one-day gravel test ahead of Wales Rally GB to prepare their New Generation i20 WRC cars, but the real work starts with shakedown on Thursday, which acts as a precursor to the Ceremonial Start at Colwyn Bay.

Sordo and co-driver Marc Martí head to Wales buoyed by their recent second places in Germany and Spain, which have equalled their best result for Hyundai Motorsport. The duo finished fourth in GB last season, so will be hoping to go one better in this year’s event. 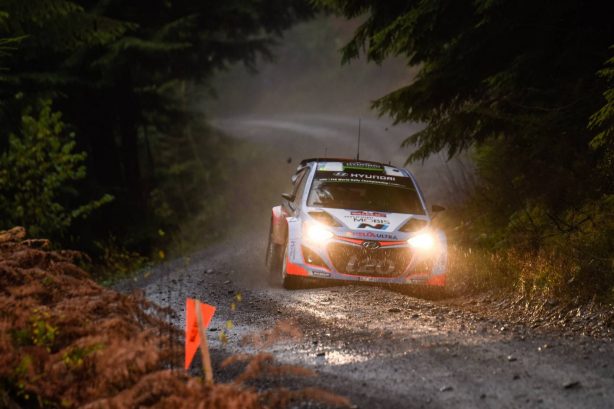 Neuville (#3 New Generation i20 WRC) and co-driver Nicolas Gilsoul have been one of the most consistent crews since their win in Sardinia. A trio of consecutive podiums up to Spain have moved Neuville up to joint second in the Championship.

Paddon (#20 New Generation i20 WRC) and co-driver John Kennard enjoyed their most competitive showing on tarmac in Spain but the Kiwi crew will be relishing a return to gravel. Paddon is fourth in the Drivers’ Championship, embroiled in a close battle for second. Just 16 points separate a quartet of drivers vying for the position with two rounds remaining.

The stage action for Wales Rally GB gets underway on Friday 28 October, starting with the 32km Myherin, and runs right up until Sunday 30 October with the Brenig Power Stage bringing the event to a conclusion.