Could this be the new Lamborghini Gallardo? 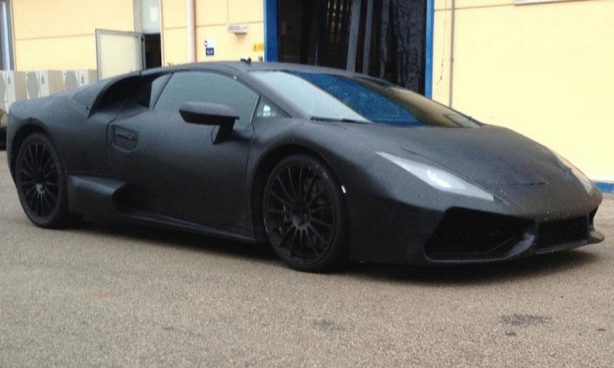 Late last week we brought you photos of what the Lamborghini Gallardo replacement could look like. Now, thanks to the guys at Carpassion, we have a set of grainy photos purported to be a prototype of the Gallardo’s successor.

Although heavily clad in black camouflage that hides pretty much all design details, the car is still distinctly Lamborghini, and more importantly, appears to be similar in size to the Gallardo. 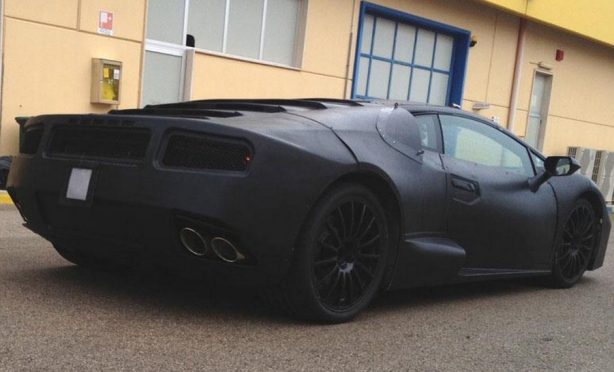 The current generation Gallardo has had a long and successful career, spanning a decade and with more than 10,000 cars sold. It was the first model to be produced under Audi’s stewardship. According to German magazine, AutoMotorunSport, the upcoming Gallardo (likely to be christened Cabrera) will be based on a new lighter platform that will also underpin the next generation Audi R8. 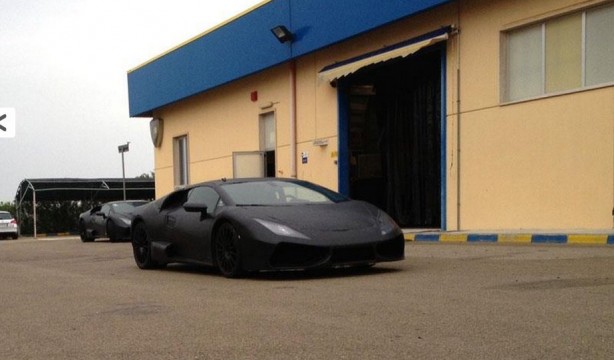 Motivation will come from a revised version of the current 5.2-litre V10 engine likely to churn out approximately 448kW of power, connected to a seven-speed dual-clutch transmission. Like the Aventador, the manual transmission is likely to be confined to the Lamborghini museum.