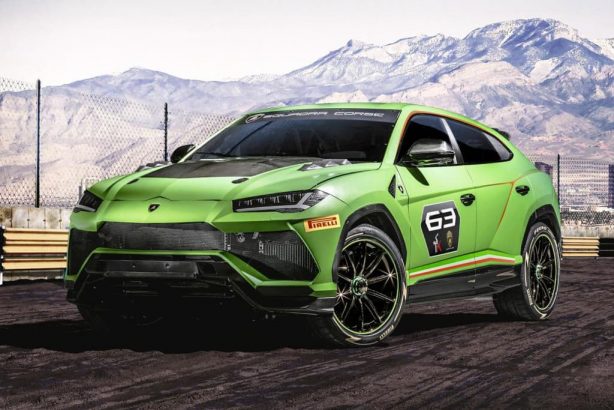 Lamborghini is reportedly considering a more hardcore version of its Urus SUV, which could be based on the ST-X Concept unveiled last year.

According to Digital Trends, Lamborghini’s head of research and development, Maurizio Reggiani confirmed that the ST-X could indeed spawn a road car. This in turn suggests reports circulating last week that Lamborghini is working on a lighter and faster version of the Urus SUV to likely be true. 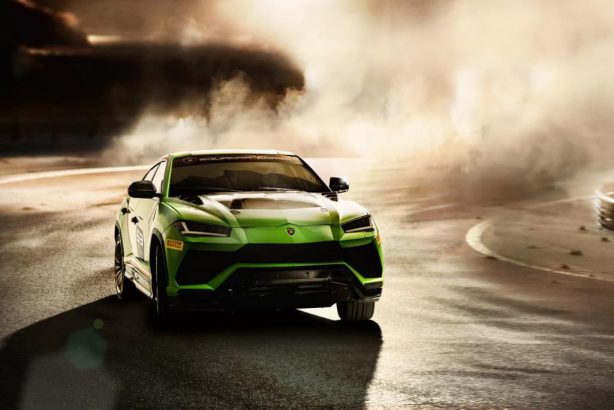 The Urus ST-X was built to compete in the one-make on- and off-road series which is set to take place in Europe and the Middle East in 2020.

The ST-X Concept is essentially a stripped-out racing version of the Urus featuring extensive carbon fibre body parts that reduce its weight by 25 per cent, tipping the scale at just over 1,600kg. 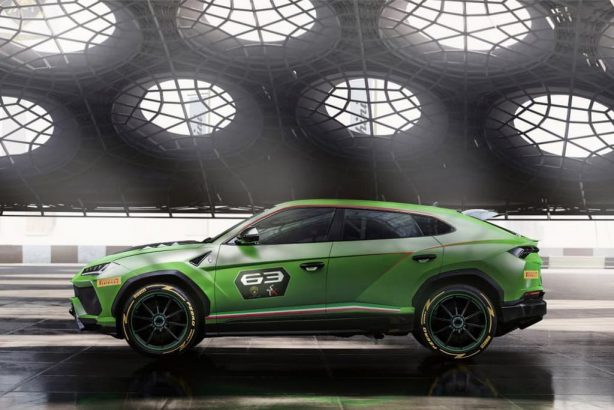 “The hardest part of the project was deciding the level of common components shared by the Urus and the ST-X. We needed to identify the components that can remain exactly the same, and the one that must be modified in order to be suitable for racing. The target is to change as little as possible,” said Reggiani about the racer.

While the study is powered by an untuned version of the 4.0-litre twin-turbo V8 found under the road car, the new hardcore road-going Urus would likely churn out more than the standard car’s 484kW and 850Nm, cutting the 0-100km/h time of 3.6 seconds along the way.