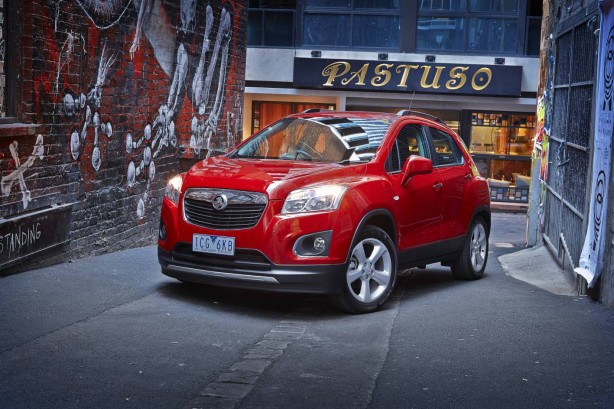 When the Holden Trax was released late last year, we were impressed with the baby SUV’s ride and handling, thanks to the talented engineers at Holden who fiddled with the car’s steering and suspension.

What we were not so impressed with was the lack of punch from the car’s prehistoric 1.8-litre naturally aspirated four-cylinder engine, which pumps out an asthmatic 103kW of power and 170Nm of torque – hardly enough to shift the Trax close to 1.4 tonnes heft.

Happily though, Holden too agrees that it is an issue and set out to find a solution, and the result is the new Trax LTZ. 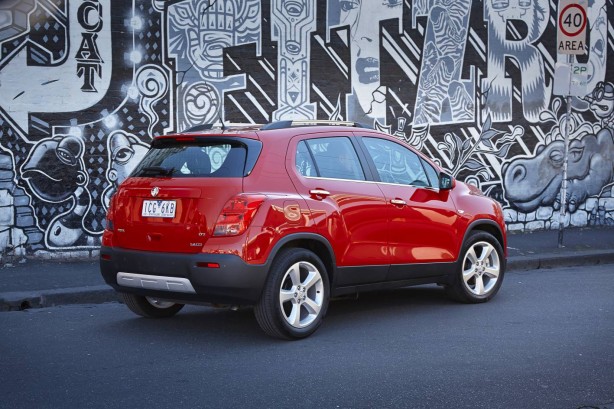 Powered by a 1.4-litre turbocharged four-cylinder engine transplanted from the Cruze SRi and Barina RS, the new mill generates the same 103kW of power as the previous unit (though available lower at 4,900rpm, instead of 6,300rpm), but packs an extra 25Nm of torque. Not only that, all 200Nm comes on song from just 1,850rpm and hangs around till 4,900rpm.

The result is a refreshing boost (literally!) in drivability.

The LTZ now feels more muscular and willing. It is also smoother and more refined compared to the old 1.8-litre which still serves the entry-level LS. Like most baby SUVs, the 1.4-litre turbo engine drives only the front wheels, via a six-speed automatic as standard. 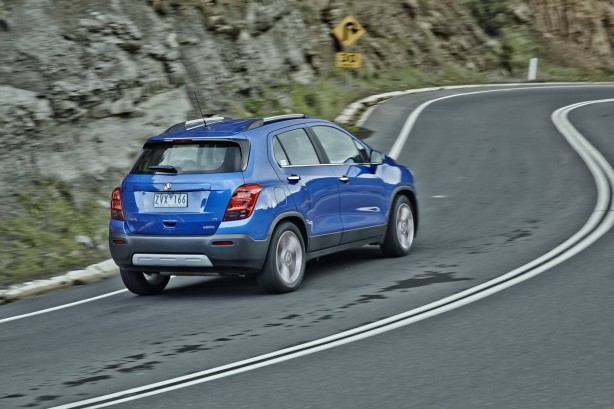 While the transmission is generally well geared and smooth, it is slow to kick down, leaving you in a lurch should you decide to make a dash for that gap in the traffic.

One might think manual mode might solve the problem, then. Wrong! It is still operated with the silly ‘+’ and ‘-’ on the side of the gear lever, making manual mode an unnecessarily annoying and tedious affair.

Mercifully though, the LTZ’s locally tuned steering is light yet accurate and responsive, giving the hatchback on stilts an agile feel. Its 18-inch wheels, shod with Continental tyres, also provide impressive grip in corners. 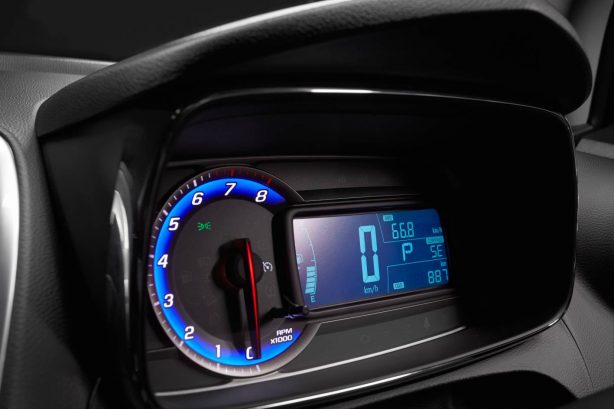 Around town, where most of the Holden Trax’s are expected to see out their lives, there is a good balance between comfort and handling. Its Barina-size dimensions means it is easy to park, with good all-round visibility aided by a reversing camera.

The boost in torque also means the turbocharged engine doesn’t have to work as hard as the old engine. In the real world, this translates to slightly better fuel economy, with the LTZ returning a combined fuel consumption of 8.7L/100km – against a tested 9.6L/100km with the old engine. However, the 1.4 turbo demands the more expensive 95RON. 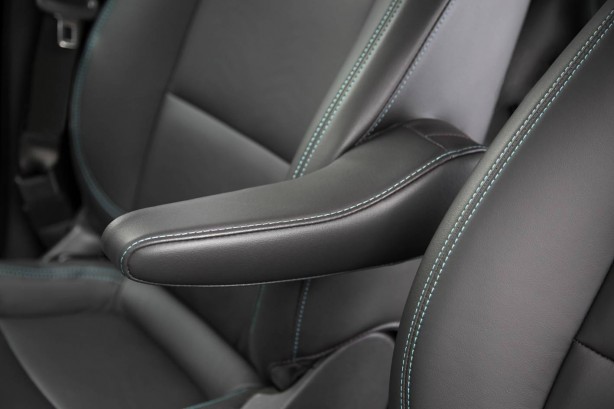 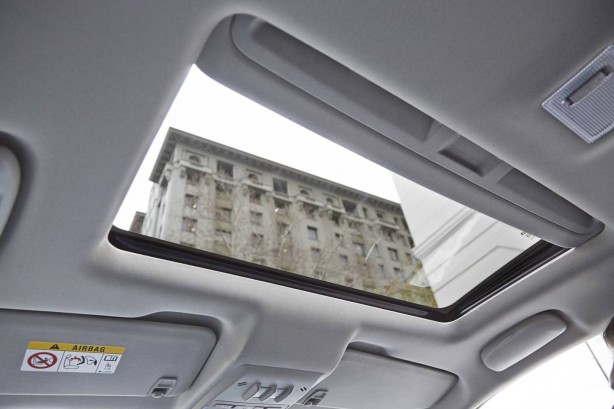 On top of the new power plant, the range topping LTZ also gains rain sensing wipers, a driver’s armrest and a sunroof as standard. Other goodies include a crisp 7-inch MyLink LCD touchscreen and leather appointed seats with seat heating for the front seats.

Ahead of the driver is a motorcycle-inspired instrument, with large, clear digital speedometer flanked by a circular rev counter. Compared to some of its rivals though, the Trax’s vast expand of cheap plastic reminds you that you’re in “economy” class.

However, at $29,990, the Trax LTZ isn’t exactly “budget” motoring and puts it right into the mix of entry-level models of larger rivals such as the Nissan X-Trail, Kia Sportage and Ford Kuga.

Of course, Holden will tell you that their car has more fruit and gets unique locally tuned ride and handling; the former which we agree (the Kia Sportage has also undergone local tuning).

The 1.4-litre turbo has done the Trax LTZ a world of good. It is comfortable and practical, yet relatively fun to drive. However, its nearly $30,000 price tag is creeping perilously close to larger rivals, and its cabin feels cheap.