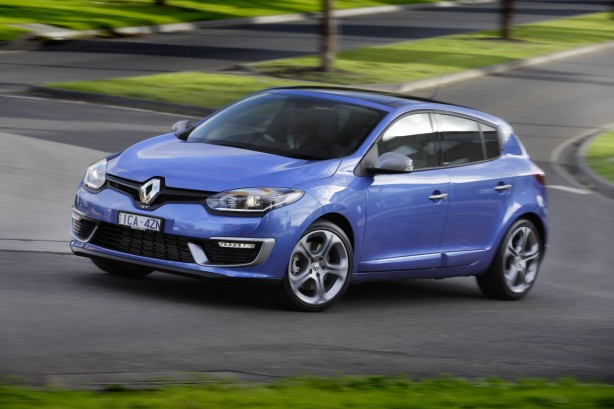 Renault has today launched the renewed Megane hatch and wagon range in Australia. Renault’s New Brand Identity – the prominent and upright Renault diamond on a black background – has now been rolled out across the entire Megane range to deliver a revitalised and contemporary character to Renault’s best-selling model in Australia.

The renewal of the Megane range heralds the introduction of new technology to the range – most notably the new TCe 130 turbocharged petrol engine coupled with 6-speed Efficient Dual Clutch (EDC) automatic transmission – the first vehicle to receive this combination. This engine debuted in the Megane range in late 2013 with a 6-speed manual transmission only. It develops 97 kW and 205 Nm, with a combined fuel economy of 5.6 litres per 100km when coupled with the EDC transmission, a 28% improvement over the outgoing engine. 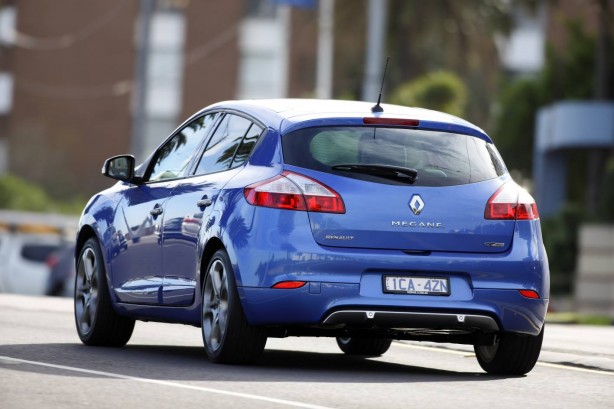 Along with the updated petrol engine, two entry level diesels offerings have also been added to the range – Megane Hatch Authentique priced from $25,990 and Megane Wagon Dynamique starting at $29,490. Boasting a combined fuel consumption figure of just 4.5-litres per 100km, it is one of the most fuel-efficient diesel vehicles in its class. This engine produces 240 Nm at just 1,750 rpm.

The new Megane range also sees the introduction of Renault’s R-Link entertainment system. Available on various specifications across the range, R-Link includes a large seven-inch (18 cm) touchscreen display, intuitive voice commands and a home page that can be personalised by the user for safe, simple access to key functions, without the driver having to take his or her eyes off the road. In addition the menu includes six icons, which provide access to the six main functions: Navigation, Multimedia, Phone, Vehicle, Services and Applications, and System. 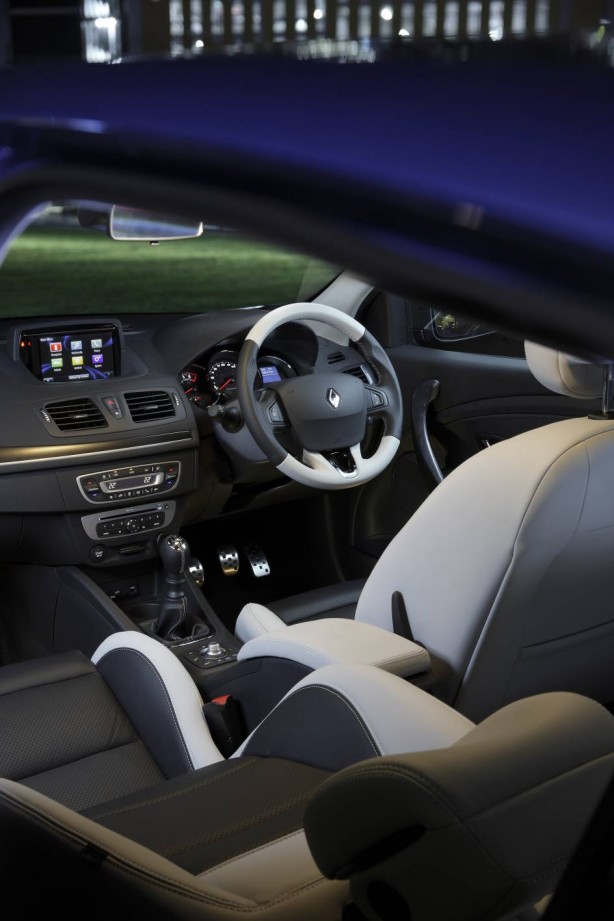 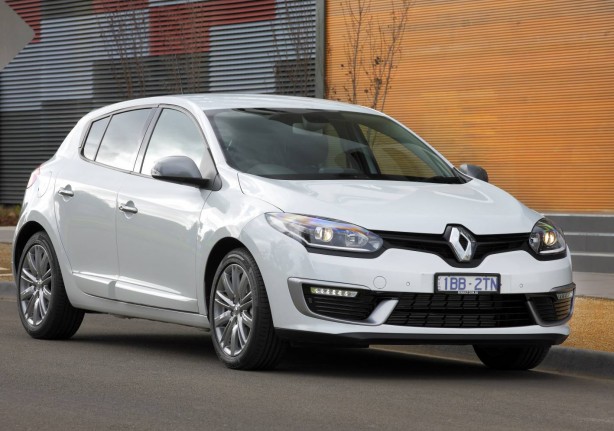 All variants of the Megane Hatch and Wagon have a 5 year/unlimited kilometre warranty and 5 years’ roadside assist. All vehicles in the Megane range have 1 year servicing intervals and are covered by Renault’s Capped Price servicing program. The first three services are capped at just $299 per service.