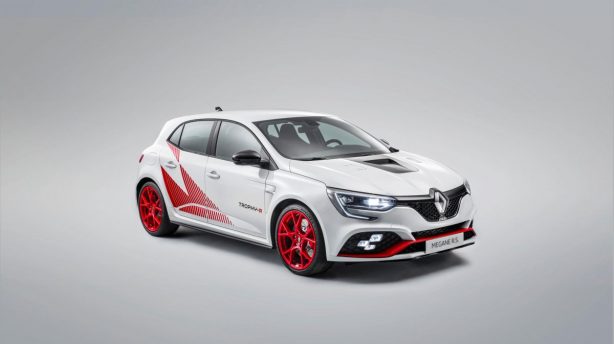 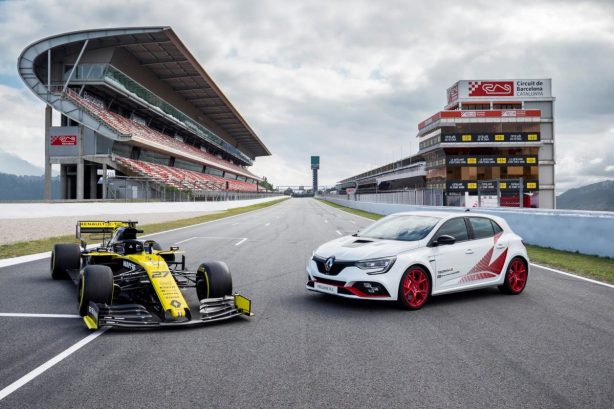 Despite costing nearly $20,000 more than the regular model, Renault Australia says Aussie Trophy-R’s are ‘one of the most affordable Megane R.S Trophy-R in the world,’ compare to its price in other markets. Perhaps that explains the entire allocation (20) for Australia has been sold out.

“The strong customer interest in the Megane R.S Trophy-R is testament to the place this Renault Sport prepared vehicle has within the Renault family and in the hearts of car enthusiasts across Australia,” Anouk Poelmann, Managing Director Renault Australia said. 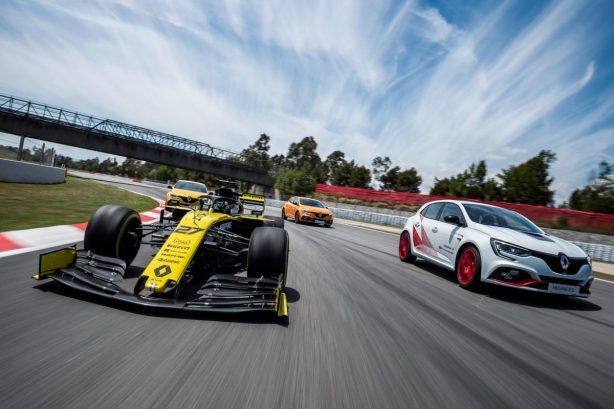 Additionally, Renault Australia will also auction one of the thirty (worldwide) Trophy-R Record Editions with the same spec as the Megane that set the hot hatch lap record at the Nürburgring in early 2020.

The fastest and most hardcore Renault Megane ever, the Megane R.S. Trophy-R, is now available …