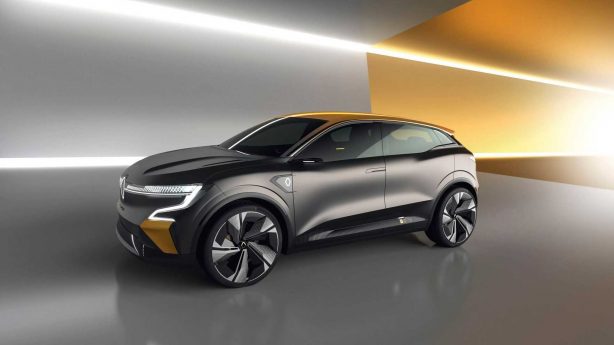 There’s no doubt the shift to electric vehicles are quickly gaining momentum. Affordable, mainstream EVs are projected to become the norm in the new decade. And Renault has jumped on the bandwagon with the introduction of the Megane e-Vision EV concept.

Utilising the diverse expertise of the Renault-Nissan-Mitsubishi alliance, the Megane e-Vision rides on an adapted EV platform that also underpins the recently revealed Nissan Ariya electric crossover. Combining the styles of a coupe and an SUV, the Megane e-Vision is said to be the blueprint of Renault’s new electric vehicle strategy, with a production version already in development and slated for late 2021 release. 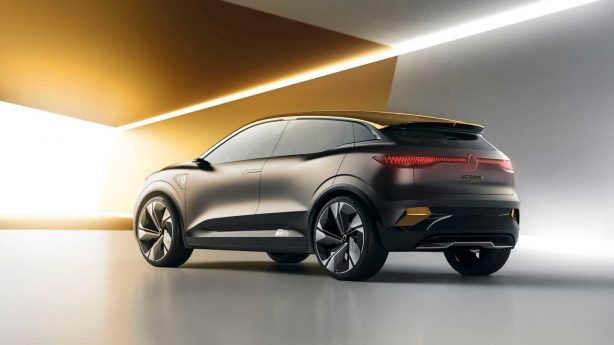 Production specs have been locked in as well, with the 60kWh drive battery targeting an output of 160kW (217HP) and peak torque of 300Nm. With drive sent exclusively to the front wheels, the Megane e-Vision is aiming for a rush to 100km/h in under 7 seconds.

The production car is said to support fast charging up to 130kW and normal charging up to 22kW. With a target kerb weight of no more than 1650kg, the Renault EV should be good for at least 450km in range from a single charge.

Full official details of the Megane e-Vision production model will be released closer to launch in 2021.

How hot do you like your fried chicken? Mild, medium, hot, really freaking hot? What …