Production Renault Alpine A110-50 could be jointly developed with Lotus 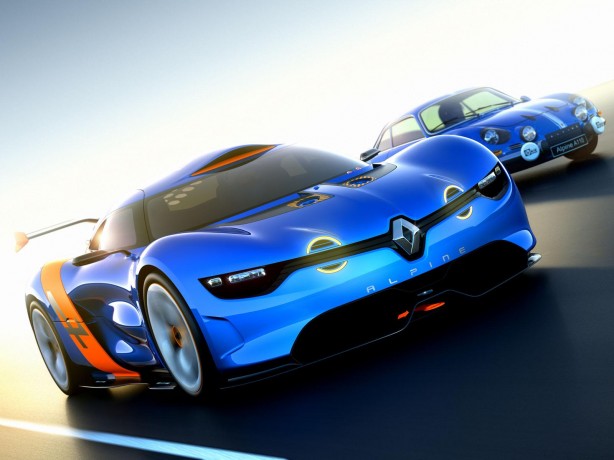 Words have it that the Renault Alpine A110-50 Concept could be built by Lotus. According to a report by Autocar, executives from Renault are already in talks with another automaker to jointly develop the striking sports car.

Although nothing is official at this stage, speculation is Renault is working together with Lotus and could potentially use the Lotus Evora’s platform as a base for the Alpine. This follows Infiniti’s intention to have Lotus build the upcoming Emerg-e. If both models are green-lighted for production, it could reduce development and production costs significantly for all parties. 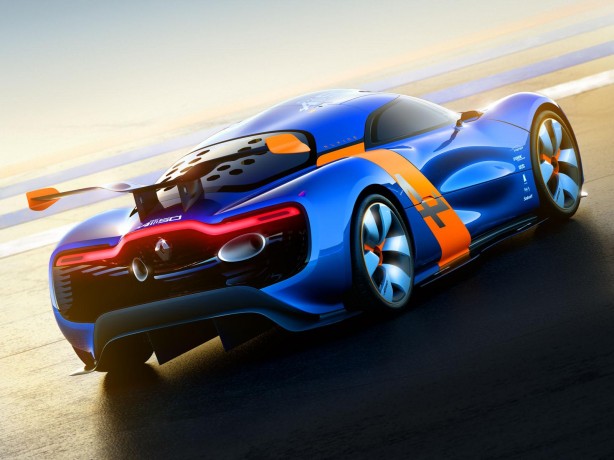 Steve Norman, Renault’s marketing boss has confirmed the production car will be mid- or rear-engined. In other words, a proper sports car!