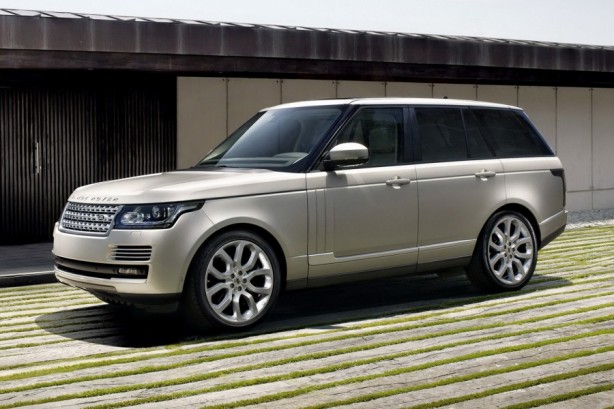 The 2013 Range Rover is expected to debut soon, but as always, the internet seems to trump the official reveal. The photos you see here are leaked onto the web today.

The new Rangie is expected to be both lighter and more fuel efficient compared to its predecessor, thanks to an aluminium rich diet. The SUV’s body and platform are set to be at least 300-400kg lighter as a result. 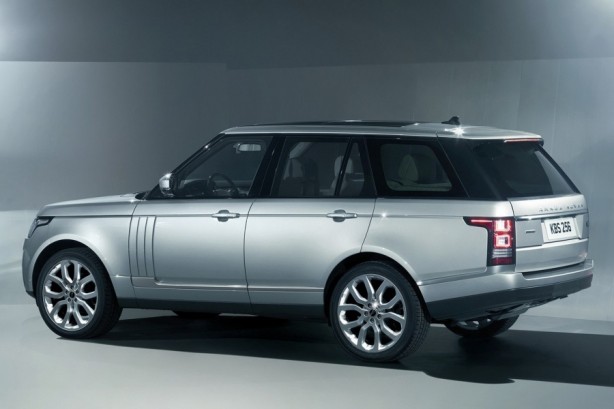 Underneath the clamshell bonnet, a choice of upgraded versions of the current model’s 4.4 TDV8 and 5.0-litre supercharged V8 will be offered. A new 375hp (280kW/380PS) supercharged V6 engine, borrowed from sister company Jaguar, will also take up residence in the new Range Rover’s engine bay. Although not officially confirmed, a hybrid powerplant capable of returning 8.6L/100km is also rumoured to be in the pipe line.

Expect the updated Range Rover to come in a variety of trim levels similar to the current model. A long-wheelbase variant destined for the all important Chinese market is also likely.