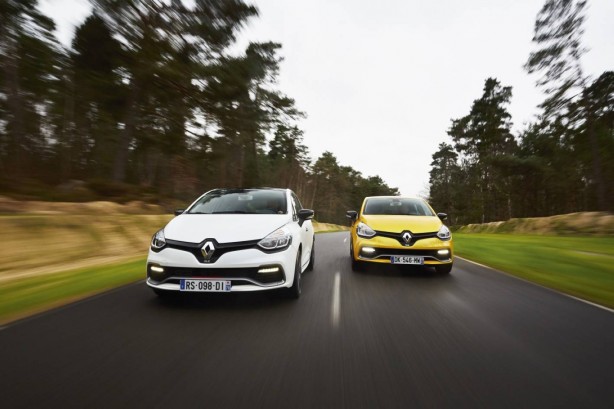 The highly anticipated Renault Clio R.S. 220 Trophy, which recently debuted at the Geneva Motor Show is now available in Australia. If you are looking to buy however, you’ll want to get in quick as this is a limited edition model and only 220 units will be available.

Compared with the Clio R.S. 200 EDC, the engine of the limited-edition version has 10% more power and up to an extra 40Nm of torque, thanks to new engine mapping, a larger turbo, an intake system and a revised exhaust system. Maximum torque is available thanks to a ‘torque boost’ function in fourth and fifth gears. The vehicle’s EDC transmission has been revised to achieve gear changes that are up to 30% faster and there is now greater flexibility in ‘Sport’ mode to combine city and country driving. 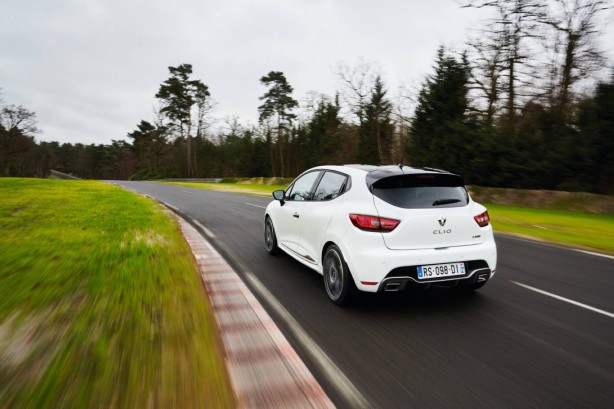 Stop & Start technology is standard on the limited edition vehicle, marking the first time in Australia Renault has offered this feature in combination with the EDC transmission. The function works to reduce fuel consumption at idle in ‘Normal’ mode but is automatically deactivated in ‘Sport’ and ‘Race’ modes.

The chassis now sits more comfortably due to upgraded suspension providing a lower ride and stiffer drive. Customers will be able to order the Trophy in many different colours, including the exclusive model specific scheme dubbed “Frost White”. Other design features that differentiate the limited edition include 18-inch diamond cut wheels and Trophy badging on the front spoiler, door trims and individually numbered door sills. 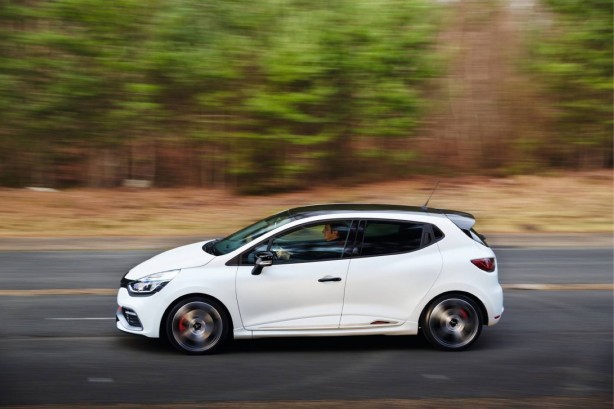 The new Clio produces 220hp and rather fittingly, the driving factor behind their limited run number choice of 220 units. The car will be available for purchase as of the 3rd of December and retails for $39,990 plus on-road costs.