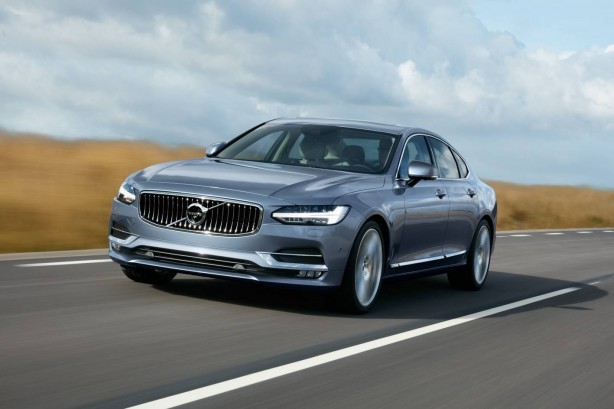 Volvo has officially unveiled its new Volvo S90 sedan, with the brand claiming it “marks a giant step forward for Volvo Cars”.

“With the launch of the XC90 we made a clear statement of intent. We are now clearly and firmly in the prestige segment,” said Kevin McCann, Managing Director of Volvo Car Australia. .

“With US$11 billion of investment over the past five years we have not only reimagined what Volvo Cars can be – we are now delivering on our promise of a resurgent and relevant Volvo Cars brand.” 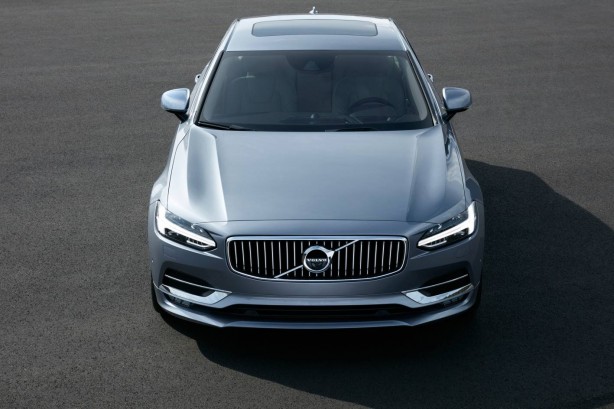 The system gives gentle steering inputs to keep the car properly aligned within lane markings up to motorway speeds of around 130 km/h and no longer needs to follow another car. Pilot Assist is another step towards full autonomous drive. In Australia Volvo has taken a leadership position in autonomous drive technology by participating in the first ever trial held in Adelaide in November with the All-New XC90. 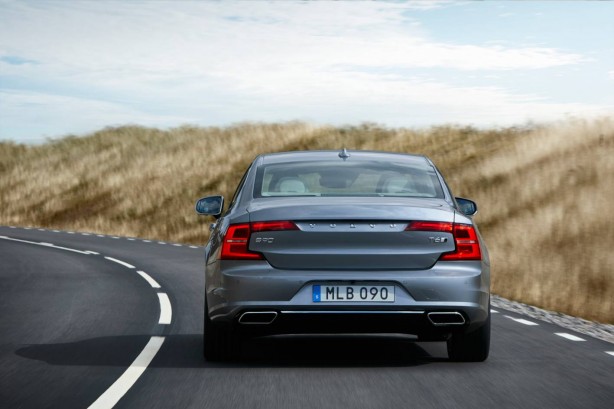 The S90 will also come with a clean and powerful T8 Twin Engine plug-in hybrid powertrain and one of the most luxuriously appointed interiors and connected infotainment systems in the large sedan segment.

“Our idea was to bring something entirely new to this rather conservative segment and deliver a visual expression that exudes leadership and confidence on the exterior. On the inside we have taken the S90 to the next level, delivering a high-end luxury experience that promises comfort and control,” said Mr McCann. 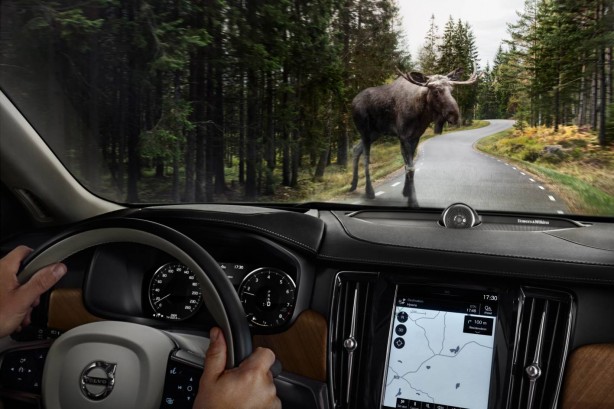 The technology offers an intuitive warning and brake support to help avoid a collision. The S90 has also benefitted from Volvo Cars’ recent investment in a highly advanced chassis simulator. 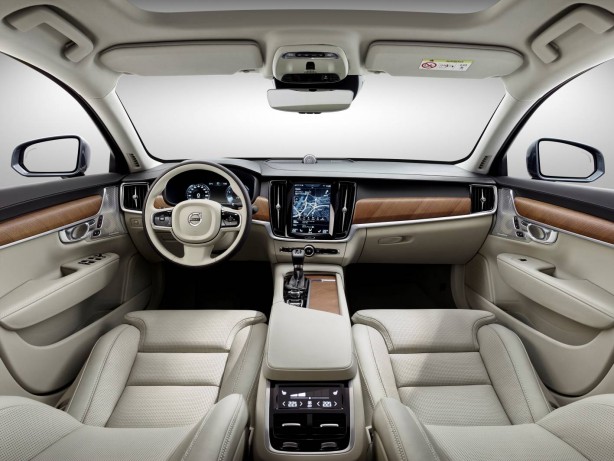 “The S90 has taken a big stride forwards in terms of driving dynamics, performance and ride. We have completely redesigned the Volvo driving experience from the ground up to deliver a sense of precision, engaging control and comfort,” said Mr McCann.

The S90 is set to be publically unveiled at the Detroit Motor Show in January, 2016. It will go on sale in Australia in August, 2016.