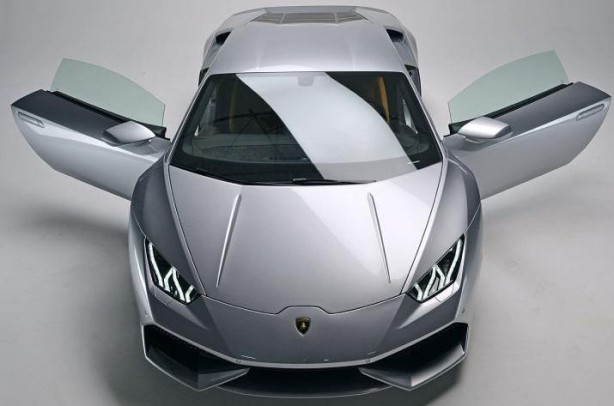 Lamborghini has released the final installment of its “Hexagon Project” mini-series by finally showing the Huracan LP610-4.

The video, shot at night, shows the spectacular Gallardo successor doing what it does best – doing donuts. You can also hear the awesome engine being unleashed. 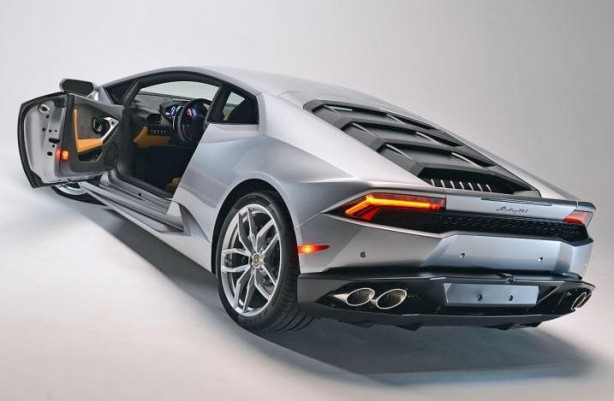 Deliveries of the entry-level Lamborghini will start in the 2nd quarter of 2014 in Europe.