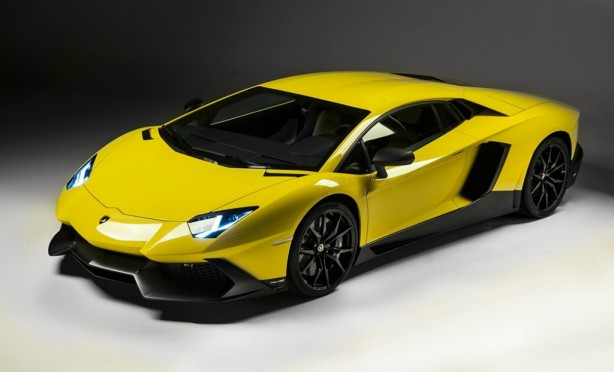 This year marks the 50th year since Automobili Lamborghini S.p.A started and to celebrate the milestone, the Italian manufacturer has a number of events planned, including the unveiling of the Veneno recently.

Like previous years, Lamborghini will be celebrating with a limited edition variant of one of the company’s supercars. The car chosen for this year’s anniversary is the Lamborghini Aventador, and it will be called the Aventador LP 720-4 50 Anniversario Edition. 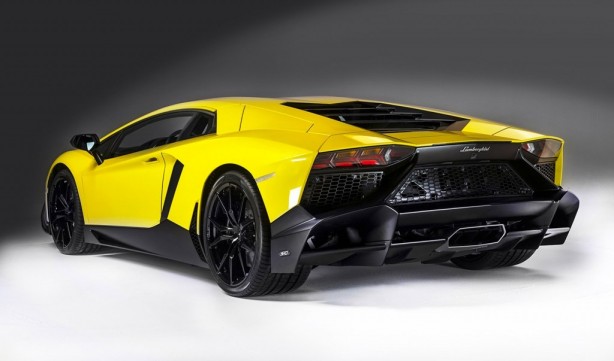 The car will make its world debut at the 2013 Auto Shanghai in China and will have a limited production run of 100 examples.

As its name suggests, the Aventador’s 6.5-litre V12 engine has been tuned to produce 720hp (530kW) driving all four wheels, that’s just 15kW more than the standard Aventador. However, the 50th Anniversary Edition benefits from enhanced aerodynamics. 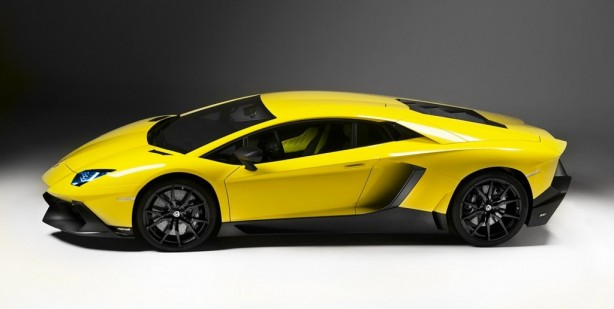 The over-the-top bodywork on the car is completely functional and is said to yield an extraordinary 50 per cent increase in aerodynamic efficiency.

Of course, a limited edition isn’t a limited edition without aesthetic enhancement as well. The Aventador LP 720-4 50 Anniversario Edition gets bespoke wheels, 50th anniversary logos and a new exterior paint called Giallo Maggio, which is Italian for “Yellow May”. May, inevitably, is the month in which the company was formed back in 1963.

Lamborghini has also released the video below that looks back over the company’s previous 50 years.