Full range of Opel OPC models to launch in Australia

Opel Australia is launching a full on assault on the local performance car landscape, confirming the full Opel Performance Centre (OPC) line-up will be introduced from March 2013.

The company has already announced the local availability of the Astra OPC at the Australian International Motor Show in October this year. It will be joined by the Insignia OPC and Corsa OPC.

“Since we confirmed the Astra OPC at the Sydney show, dealers have reported back strong customer enquiry with many customer orders being placed already.  OPC has always been on the top of our local wish list and we’re very excited to confirm that when the Astra OPC arrives in March, it will be joined by the Corsa OPC and Insignia OPC,” said Bill Mott, Opel Australia’s Managing Director. 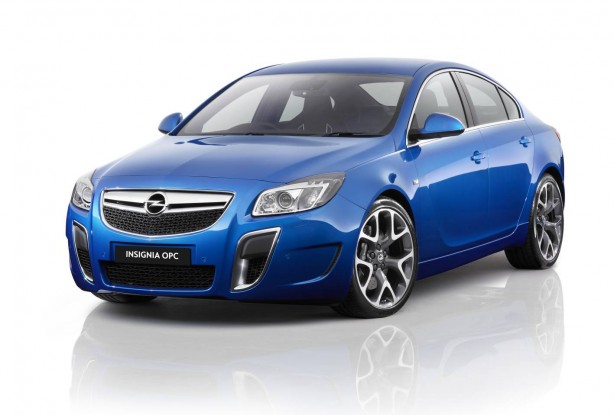 Based on the Insignia sedan, the Insignia OPC is powered by Opel’s 2.8-litre V6 Turbo ECOTEC engine mated to a six-speed automatic gearbox. It produces 239kW of power and 435Nm of torque. It will be the first model in Opel Australia to feature the company’s adaptive 4X4 technology. Like the Astra OPC, it is equipped with the HiPerStrut system that reduces torque-steer and maintains negative camber during cornering.

Inside, driver and front passenger will be cosseted by a pair of Recaro seats, OPC steering and gearknob, a different instrument graphics and black headlining. 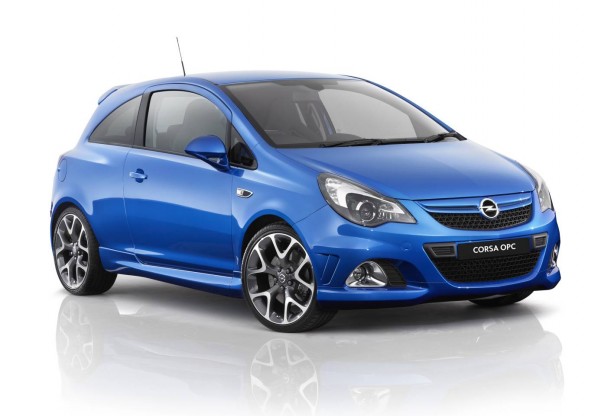 Pricing and further specification for the Insignia OPC and Corsa OPC will be announced closer to launch, while the Astra OPC is available for order now from A$42,990.