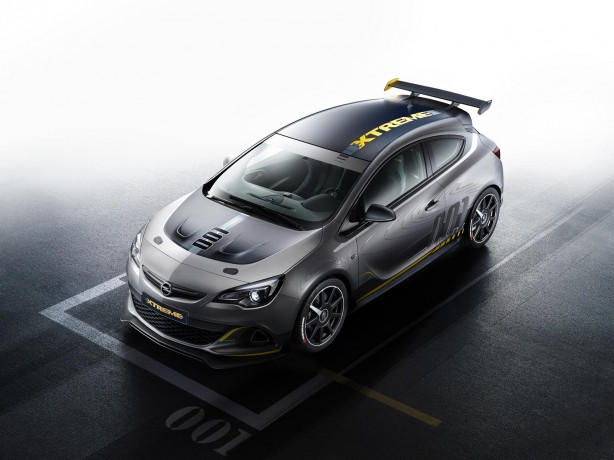 Opel has unleashed its Astra OPC EXTREME ahead of its official debut at the Geneva Motor Show. Honed on the challenging Nürburgring Nordschleife, the fastest-ever Astra is powered by a 2.0-litre turbocharged direct-injected petrol engine developing over 300hp (224kW).

The all-aluminium engine is mated to a six-speed manual gearbox transferring power through a limited-slip differential. The car itself is derived from the Opel Astra OPC Cup racing peer and is 100kg lighter than a conventional Astra OPC, thanks to carbon fibre components. 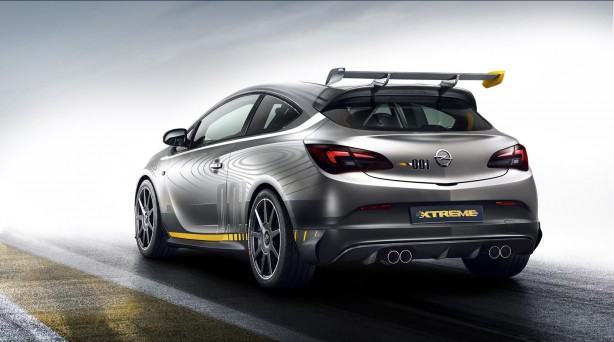 The in-house manufactured carbon fibre roof weighs a mere 2.6kg, compared to the steel roof’s 9.3kg and noticeably lowers the Astra EXTREME’s centre of gravity. The front guards are made of aluminium and weigh only 800g, 1,4kg lighter than those made of steel. 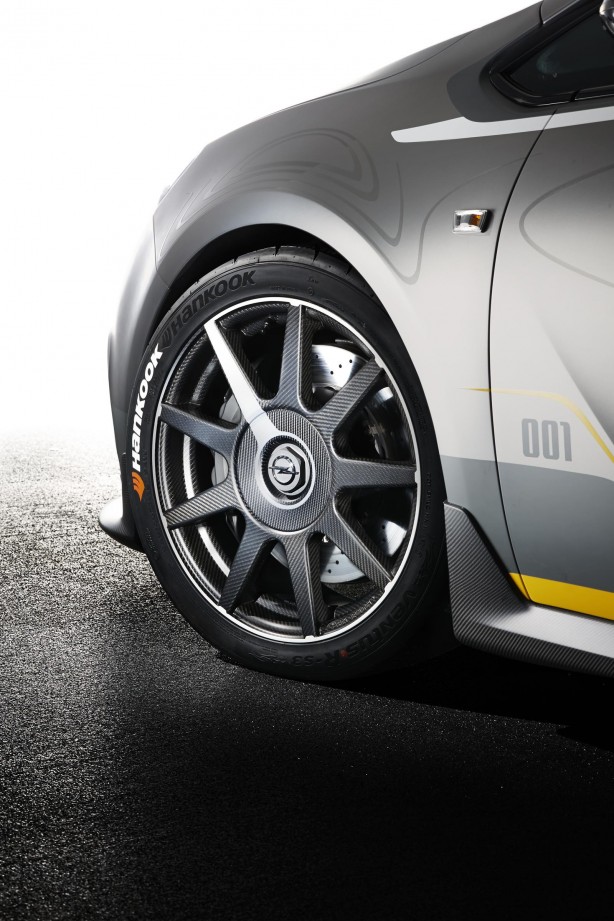 As a result, the street-legal EXTREME sweeps through fast curves as quickly as its racing brother in the Nürburgring Endurance Championship (VLN). Opel has not release performance figures but given more power and less weight, the car will unquestionably be faster than the regular Astra OPC which requires 6.0 seconds to hit triple digits.

The super hot hatch’s braking power comes courtesy of a Brembo six-piston brake system, including 370mm discs up front. It rolls on ultra high-performance 245/35 R19 Hankook tyres specially developed for the EXTREME. Additionally, the spring and dampers are adjustable like the race car. 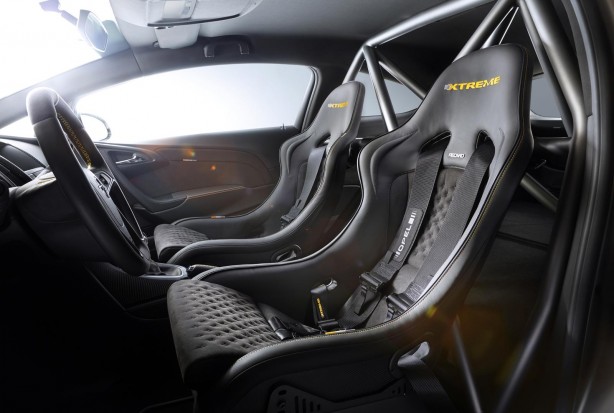 Inside, the back seats are replaced with a safety roll bar while the driver and co-driver are cacooned in specially-designed Recaro bucket seats, complete with six-point safety belts from Schroth. The driver also has the tactile pleasure of gripping a superb, carbon-fibre-reinforced, suede-covered steering wheel with yellow decorative stitching.

Opel plans to put the Astra OPC EXTREME into low-volume production if public reaction is positive.