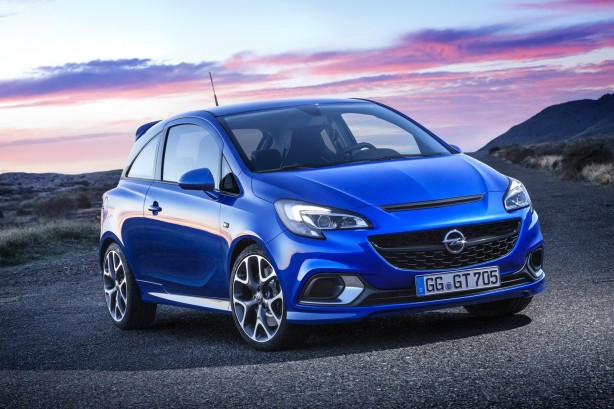 General Motors’ European subsidiary Opel has taken the wraps off the Corsa OPC, the performance flagship for the fifth-generation Corsa city hatchback.

Developed in part by Holden at its engineering and design centre in Melbourne, the Opel Corsa OPC, also called the Vauxhall Corsa VXR in the UK, is set to make its global debut at next month’s Geneva motor show before hitting showrooms in Europe in mid 2015.

Featured in the flash blue paintwork that is exclusive to the OPC variant, the hot-hatch’s performance pedigree is conveyed through a pumped up exterior makeover that includes enlarged air intakes in the front bumper, rear roof spoiler, side skirts and 17-inch alloy wheels shod in Michelin 215/45R17 tyres all-round.

Under the bonnet is a 1.6-litre turbocharged four-cylinder ECOTEC engine developing 152kW and 280Nm, channeled to the front axle through a six-speed manual gearbox. No automatic option is available. 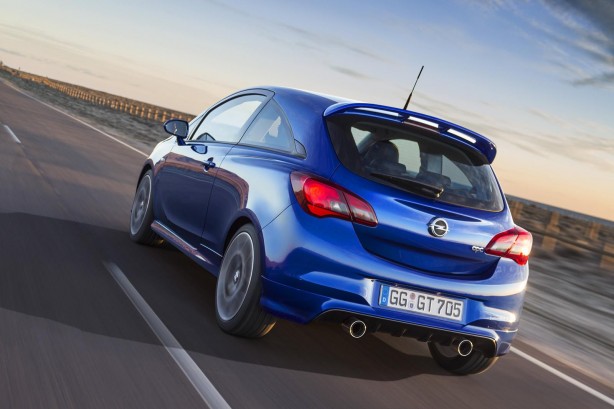 Exhaling through a Remus sports exhaust with twin pipe, the Corsa OPC launches from rest to 100km/h in 6.5 seconds, before maxing out at 230km/h. It remains relatively frugal despite the stomping performance, averaging 7.5L/100km in the combined cycle.

For the real enthusiast, an optional Performance Package can be specified, bringing a mechanical front differential lock, 18-inch wheels and Brembo brakes up the front with 330mm discs.

The previous generation Corsa OPC was sold in Australia in 2013 under the Opel badge for a short while before the brand calling it quits. The new model is expected to make a return Down Under, this time badged as a Holden.