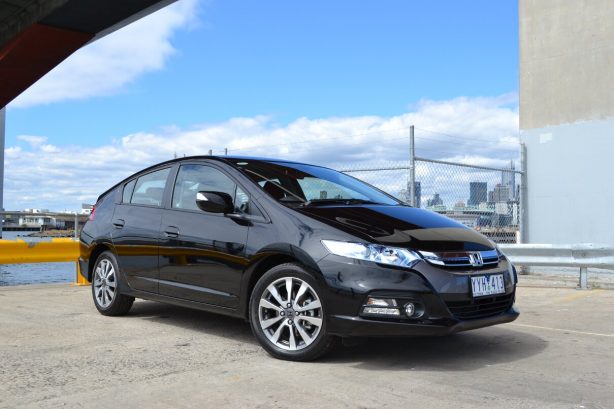 The move to greener and more fuel efficient cars in the last decade has seen almost every car manufacturer now offering at least some sort of hybrid model in its line-up. Toyota was among the first to jump into this bandwagon with the Prius in 1997. Since then, the word Hybrid has been almost synonymous with this highly successful five-door family hatch with global sales figure surpassing 2.6 million.

Honda’s hybrid journey on the other hand, never quite enjoyed the same level of success as Toyota’s. The company’s first hybrid model was introduced in 1999 as a three-door hatchback called the Honda Insight. Since its introduction, the Insight’s sales have always been trailing behind the Prius, despite having a cheaper sticker price, which is probably the only advantage the Insight had over the Toyota. 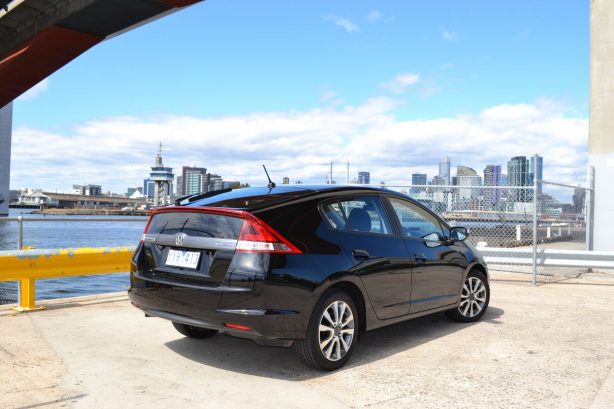 The 2nd generation Honda Insight was launched in 2009, 10 years since the introduction of the original Insight. Instead of a three-door hatchback, the new Insight adds an extra pair of doors and a proper boot, which Honda hopes would appeal to more buyers. 2012 sees the Honda Insight getting a mild facelift and updated interior.

Unlike the Prius, which can rely on battery propulsion alone when cruising at low speed, the Insight’s hybrid powertrain is slightly different. It has a 1.3-litre petrol engine mated to an electric motor and battery pack. However, the petrol engine always drives the car with the electric motor kicking in to provide additional power when required. This way the engine does not have to work harder to provide the extra power, translating to better fuel economy. Honda calls its hybrid technology the Integrated Motor Assist.

The original Insight had its fans, thanks to its radical and controversial design. With the 2nd generation Insight however, Honda lost some of its innovation and daring design elements. Instead, Honda opted to play it safe with a more conventional design.

That being said. the 2012 Insight still has a low and sleek profile of the original, with a steeply racked windscreen and a low roofline – an aerodynamic design that helps the Insight achieve a low drag coefficient. Whilst the front end looks futuristic and sporty with a low nose and stylish headlights, the rear just looks unfinished and bland. 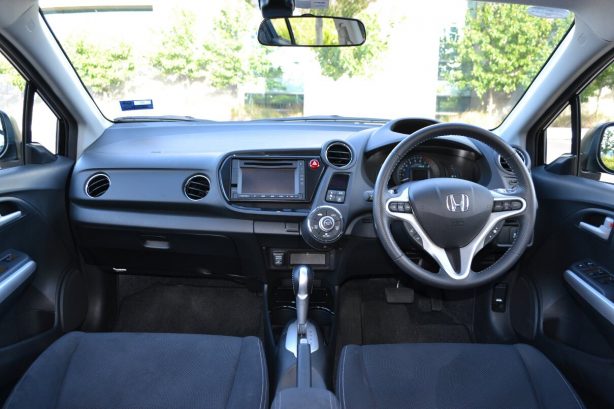 Inside, the dashboard is a stark contrast to the ergonomic design Honda is so well known for. Instead, the Insight’s dash is a messy conglomeration of dials, buttons and knobs. More disappointing than the dash layout is the low-rent plastic used in pretty much every corner of the cabin, which again isn’t typical of a Honda.

Look past those faults however, you will find a roomy cabin with capacity to carry five average size adults and a sizable boot. Being longer than the Prius, the Insight offers more leg room both front and back. Taller rear passengers however will complain about the limited headroom due to the low sweeping roofline, which can also be a problem when getting in and out.

Despite how the masses view them, not all hybrids are bad handling cars, boring to drive yes but not bad. And the Honda Insight is one of them. Handling is easy around town and in country B-roads, it’s also surprisingly, quite sharp and planted. Not that a hybrid driver would ever take such car to its limits but the credit goes to Honda for a well balanced suspension setup.

The 1.3-litre four-cylinder petrol engine and electric motor combined to develop 72 kW at 5,800 rpm and 167 Nm of torque between 1,000 rpm and 1,700 rpm. Drive is sent to the front wheels via a continuously variable transmission (CVT). 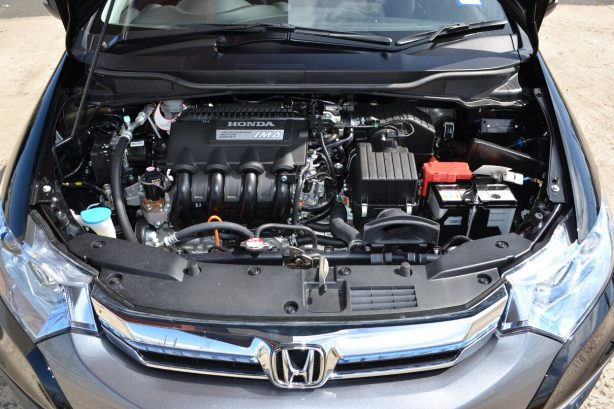 On anything but cruising, the Insight’s performance is less satisfactory. The CVT feels sluggish and has the tendency to keep the engine at constant revs when pushed. Planting the right foot on the pedal sends the electric motor assist in full swing. Although the added torque is helpful in getting the car up to speed, the Insight’s power delivery is far from effortless. But then again it’s a hybrid and all the gizmo is there in the name of fuel efficiency, not extra power.

Freeway cruising is smooth but the cabin suffers from too much wind and road noise.

The Insight’s interior is mostly made up of hard plastic, although general built quality is good and panels are solidly put together. Honda’s impeccable reliability record means buyers can expect a trouble free ownership.

Your primary reason for choosing a hybrid is for its fuel economy, and the Insight with its auto engine shut down on idle feature doesn’t disappoint. Our week long test covering a mix of urban and freeway kilometres had the Insight’s trip computer returning a reading of 5.2-litre/100km.

The figure falls shy of the advertised 4.3l/100 km, thanks to my occasional heavy right foot. Compared to conventional petrol powered vehicles, the Insight’s fuel economy is remarkable. However, you might also want to consider the current crop of diesel offerings such as the Volkswagen Jetta TDI, which is capable of over 1,000 km in a single tank of fuel, or the Hyundai i40 Diesel. 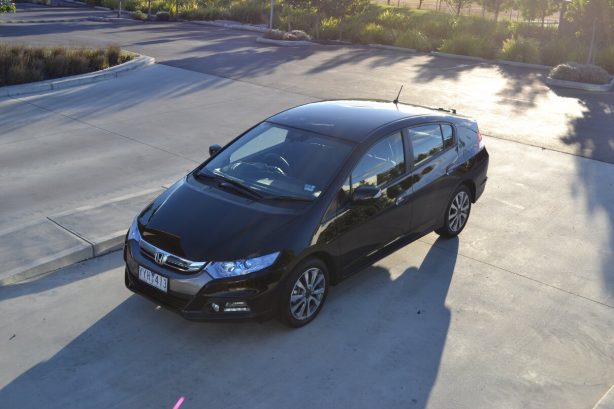 On the safety front, the Insight is ANCAP 5 Star rated and equipped with 6 airbags, electronic stability control with antilock braking system and brake assist.

The 2012 Honda Insight drives surprisingly well for a hybrid and the Integrated Motor Assist system is a clever piece of technology. It has room for five occupants and a practical boot. With a starting price of $32,769 on the road, it is also good value.

It does however have some flaws, such as the uninspiring looks, budget feel cabin and the not exactly impressive fuel economy.

To be a worthy alternative to the highly successful Prius, the Insight ought to be cheaper still, not to mention there are also diesels that can do everything that the Insight does, but better.