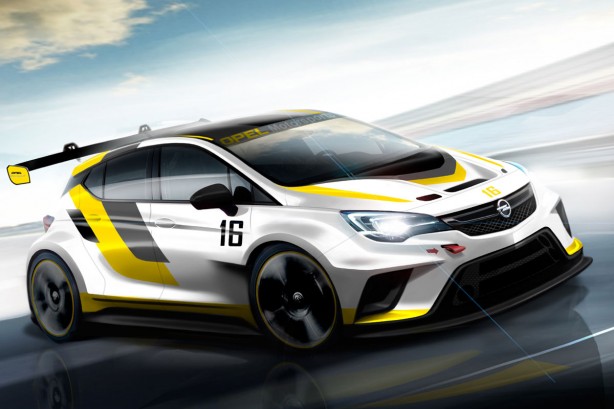 Following Volkswagen unveiling of the Golf R for the Touring Car Racing series earlier this month, Opel has also jumped on the bandwagon by introducing the Astra built to TCR regulations.

Set to premiere at the Frankfurt Motor Show in September, the Opel Astra TCR will feature a full race body kit complete with wider wheel fenders, front splitter, rear diffuser and rear wing. It will compete in the 2016 TCR series which consists of national and continental championships as well as the global TCR International Series.

Under the bonnet is a 2.0-litre turbocharged four-cylinder direct-injection engine from the standard Astra OPC, tuned to produce 246kW and 410Nm.

“The touring car racing has always been an important element of Opel. The philosophy of the new TCR racing series coincides with our aim of offering customers and private teams a platform for thrilling motorsport at a reasonable cost, ” says Opel’s chief marketing officer Tina Müller.

The Opel Astra TCR’s detailed technical specifications will be announced at a later date, with first test drive for potential motorsport teams to begin in October this year. 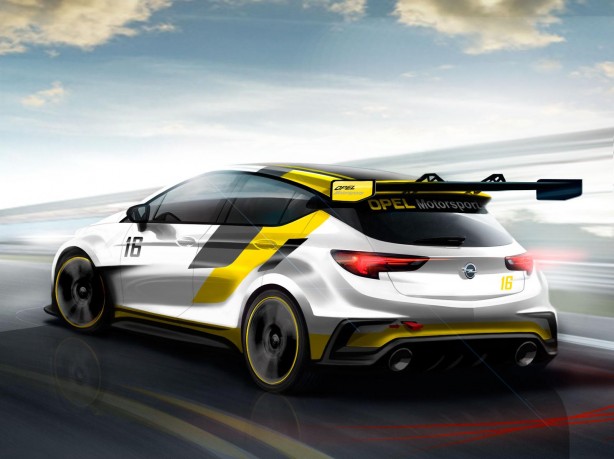 Previous Chinese Tesla-fighter, the Youxia X sets to hit production in 2016
Next Is this the stylish new Audi Q6 concept?