Our coverage of the 2012 Australian International Motor Show brings you the rest of the photos from the show. An impressive 27 brands are exhibiting at the show, which starts from Friday 19th October until Sunday 28th October with vehicles representing almost 95 per cent of the new cars sold thus far in 2012. This year’s show also sees the introduction of two new marques into Australia – German manufacturer Opel and Japanese performance luxury marque Infiniti. 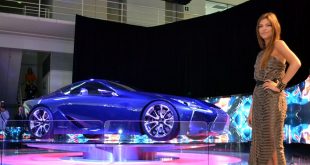 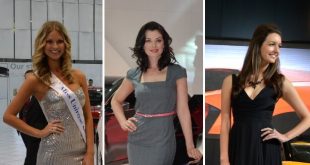 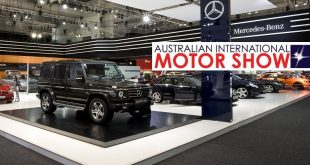 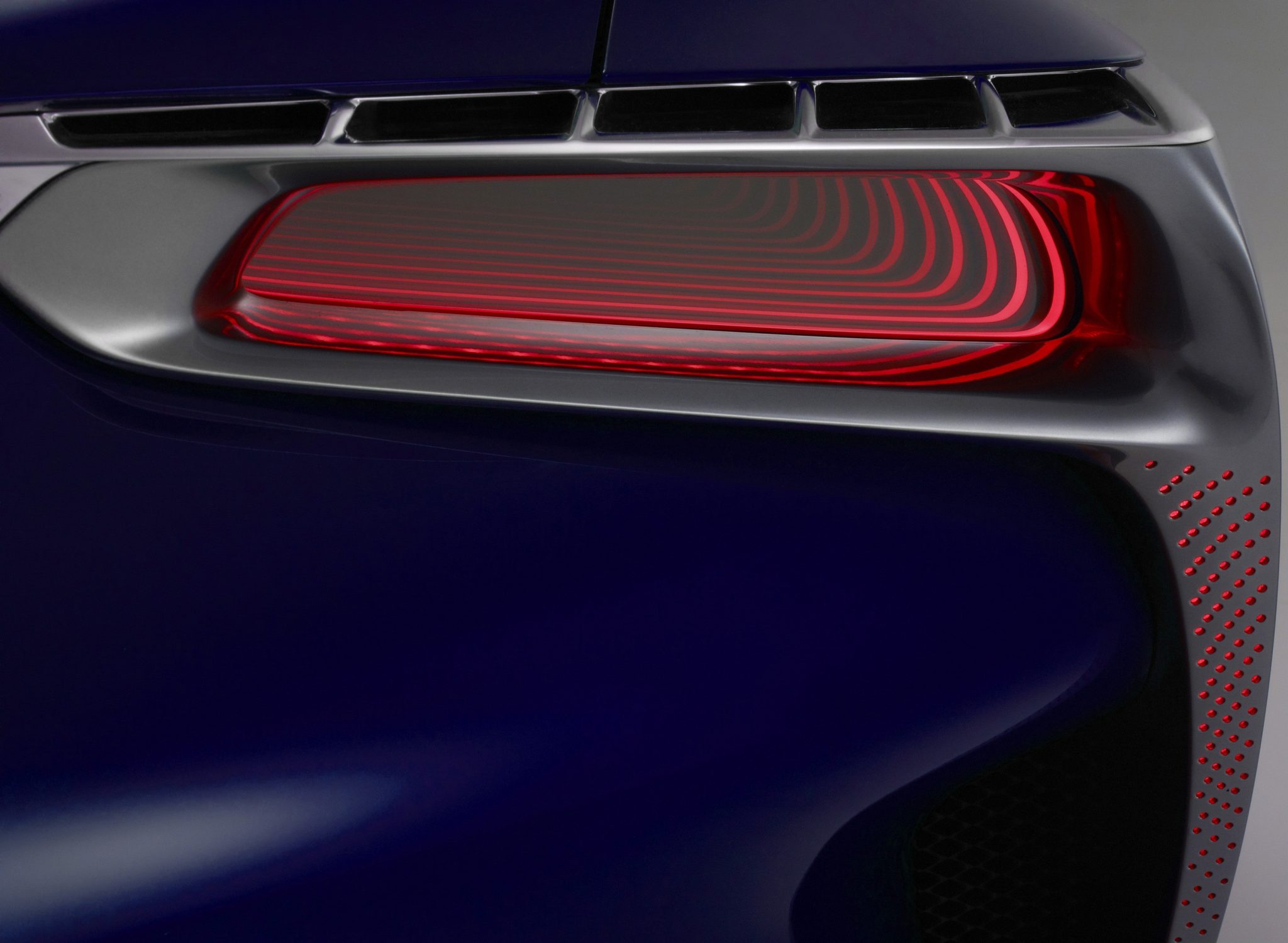