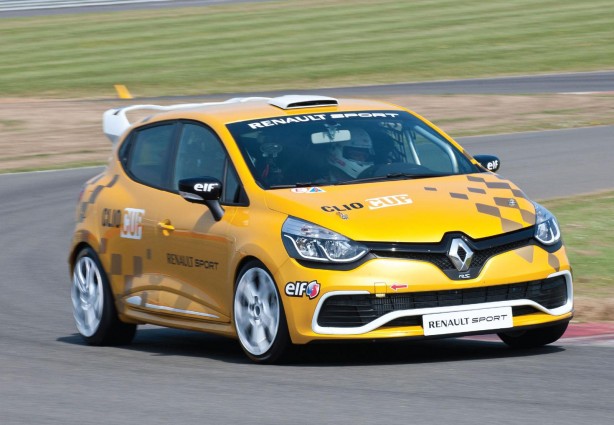 Renault has released details of the 2014 Renault Clio Cup.

Based on the Renaultsport Clio R.S. 200 Turbo, the fourth-generation Cup features a reinforced roll cage and stronger monocoque chassis. There is also an aerodynamic body kit with an aggressive front fascia, a roof mounted air scoop and large rear roof-mounted spoiler. 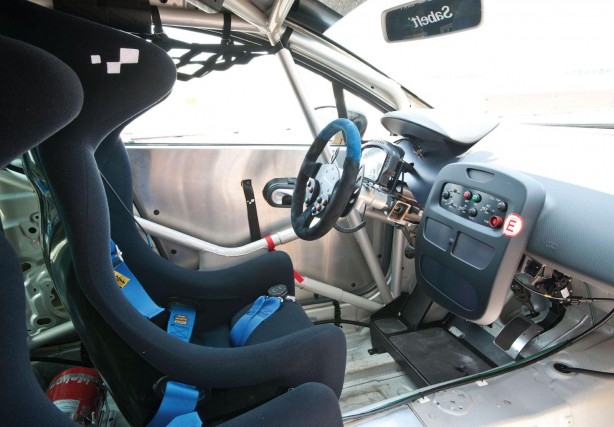 The race-inspired interior sports a digital dashboard, a multi-function steering wheel and a Sabelt racing seat with a six-point harness and a HANS compatible headrest.

Under the bonnet is 1.6-litre turbocharged four-cylinder engine which produces 161kW and 270Nm. It is paired with a Sadev six-speed sequential transmission with steering wheel paddle shifter which is capable of changing gears in just 100 milliseconds.

The engine and gearbox are monitored by a unique ECU that can be accessed only by Renault Sport Technologies’ engineers. Performance can be analysed by a data acquisition system that uses the same software as the Formula Renault 2.0 and Formula Renault 3.5. 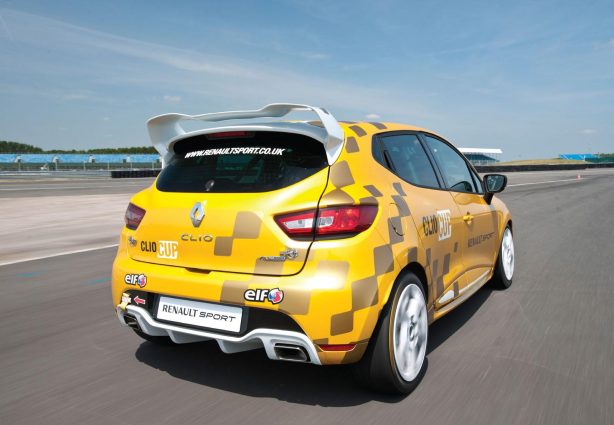 The FIA-approved ready-to-race racer is manufactured and assembled at the Alpine factory in Dieppe. It will go on sale in September priced from €39,900 in the UK.

It is unclear at this stage whether the Renault Clio Cup will be available in Australia.