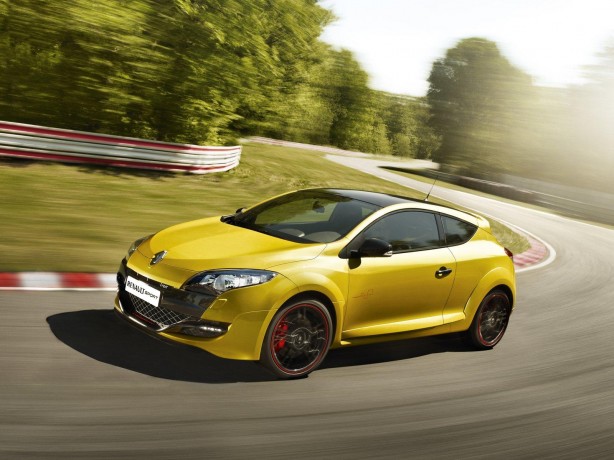 The performance upgrade package, with a rather unimaginative name called ‘Performance Pack 1’, promises to unleash supercar level of performance from the Megane’s 2.0-litre, turbocharged 261hp (195kW) F4Rt engine, without the associated price tag.

Developed in house, the British based tuner remapped the hot hatch’s ECU and replaced the air filer to produce up to 40hp (30kW) of extra power at 6,000rpm and an additional 60lb.ft (81Nm) of torque at just 2,750rpm. 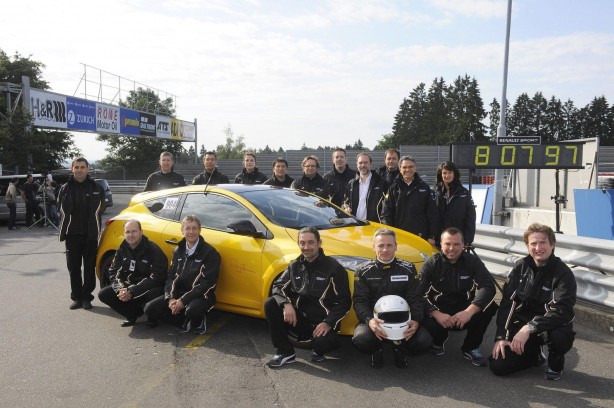 K-Tec Racing hasn’t released any performance data yet but is confident the Performance Pack 1 will improve on the standard car’s 6.0 seconds 0-60mph (97km/h) figure and 158mph (254km/h) top speed.

The tuning programme costs £414 in Britain and £395 for clients abroad. The Performance Pack 1 ECU is also offered with the Renflash ECU mapping tool at £234. This enables customers to store the standard ECU file on a plug & play handset.