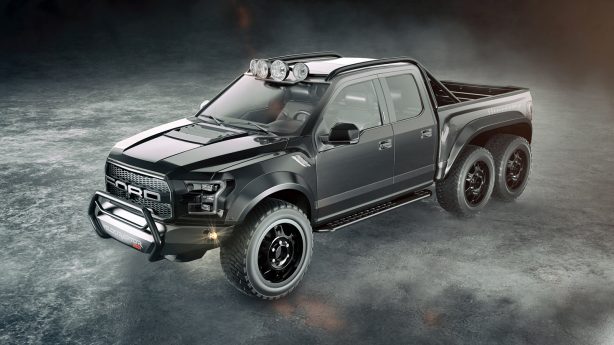 It seems more wheels are better. At least when it comes to SUV. It all started with the Mercedes G63 6×6. Kahn then created their Flying Huntsman and more recently, the Jeep Wrangler Tomahawk by Chinese company, G. Patton.

Now Hennessey Performance is jumping on this 6-wheeler bandwagon with their VelociRaptor 6×6. Officially a ‘concept’ but according to Top Gear, it is in the works. 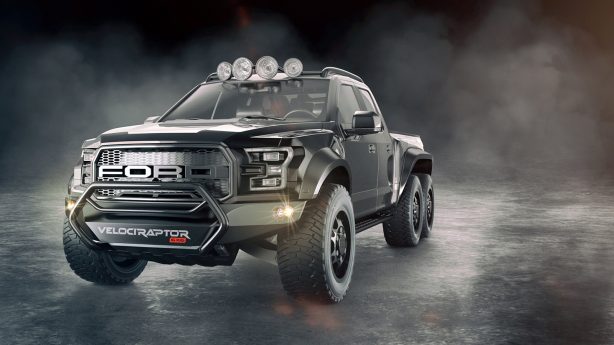 The behemoth will reportedly cost £230,000 with the donor car included, which is around A$385,000 based on today’s exchange rate.

Previous Audi RS 3 LMS racing car ready to hit the track
Next Could this patent image hints at the new BMW i5?