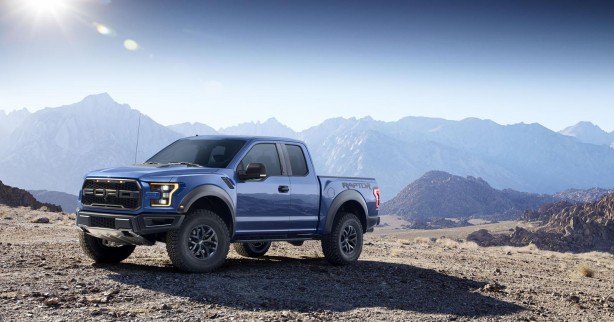 While the F-150 Raptor might look familiar, Ford said it has reengineered every part of the pick-up truck to make it the toughest, smartest and most capable off-roader. It is also claimed to be the most efficient ever. 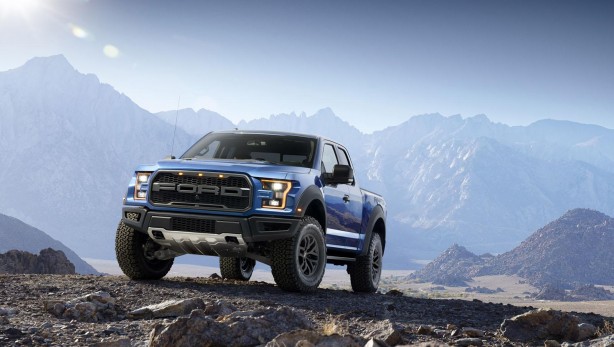 “When we created the first Raptor, we set out to prove vehicle performance isn’t just measured on the street or at the track – off-road can be even more fun,” said Raj Nair, Ford group vice president, Global Product Development.

“The original Raptor, plus enhancements on the all-new F-150 set the bar for us to make the all-new Raptor better in every way.”

The Raptor’s purpose-built frame is the strongest in the F-150 lineup, thanks to high-strength, military-grade, aluminium alloy that also helps shave more than 500 pounds (227kg) from the truck’s weight. 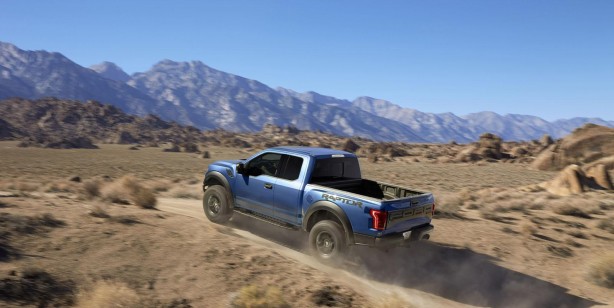