Could this patent image hints at the new BMW i5? 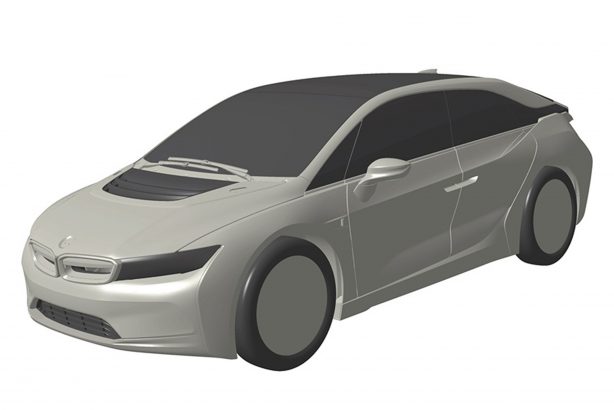 BMW’s next i model could be a practical five-door hatchback if these leaked patent drawings were to believe.

While previous speculation has linked the i5 nameplate with a new SUV, the latest leaked images could suggest otherwise. It is understood BMW has filed patents for all badges, ranging from i1 to i9, but the size of the car depicted in the image looks to be comfortably bigger than the i3, suggesting it could be the i5. 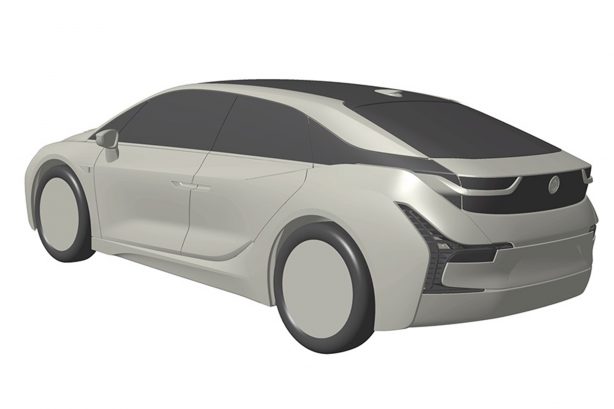 The images show a familiar ‘i’ face, with similar headlights and grille treatment. The steeply raked windscreen and sloping roofline should improve aerodynamics, too. Like the i3, it rolls on big wheels with skinny tyres to help reduce rolling resistance and improve fuel economy.

Along the sides, it appears the model would do without B-pillars and likely feature rear-hinged rear doors, with the recessed door handles at the leading edge of the door instead of the other way round. Its floating C-pillar is reminiscent of the i8, likely designed to channel air past the rear flanks. 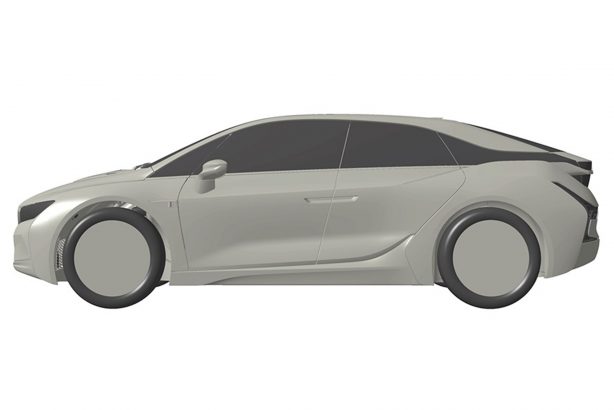 It isn’t clear what sort of powertrain the new model would use, but the model will likely debut a host of semi-autonomous driving technologies.