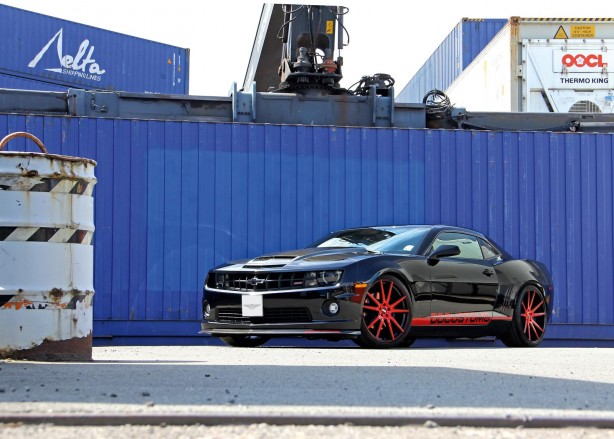 DD Customs from the Hanseatic City of Hamburg has wheeled out their customised 2010 Chevrolet Camaro SS. 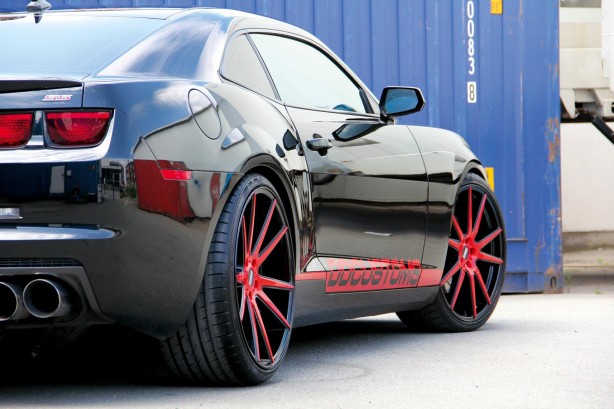 A raft of chassis optimisation has also been undertaken, including dropping its ride height via a KW Variant 1 suspension and fitting a set of rare Drewske STC-10 black and red aluminium wheel rims. It measures a massive 9×22-inch front and 11×22-inch rear, wrapped in 265/30R22 front and 305/25R22 rear tyres. 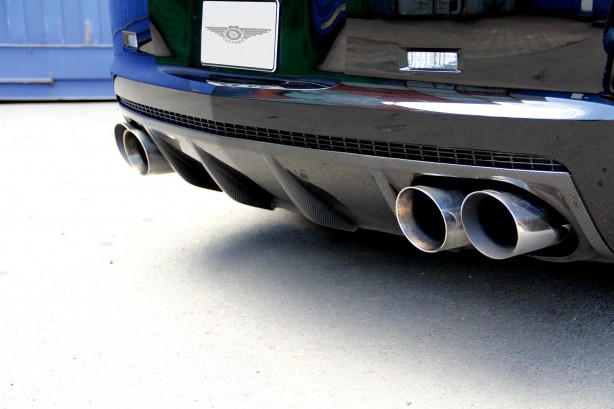 On the outside, there is a front lip spoiler made of carbon fibre, a carbon cowl and a carbon fibre rear diffuser perfectly framing the four gigantic exhaust pipes to complete the looks.