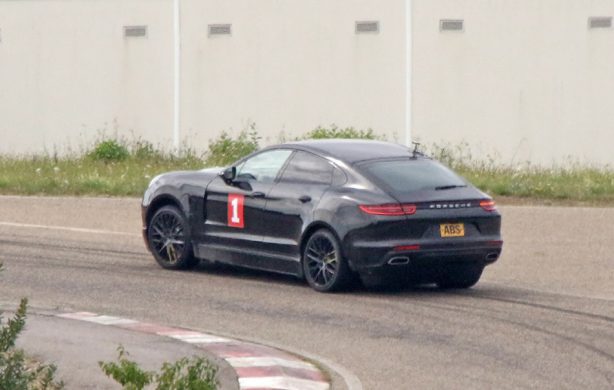 It seems Porsche has been secretly working on a new prototype, as a test mule has been recently spotted by our spy photographers undergoing testing on a private test track in Europe.

The new model appears to be a smaller version of the Panamera four-door coupe and includes styling elements from the 911 sports coupe and Macan SUV. The coupe-like roofline is reminiscent of the larger Panamera, while the front fascia adopts the Macan’s design. Its rear again borrows from the Panamera but mixed with a hint of 911 around the bumper and rear wheel fenders. 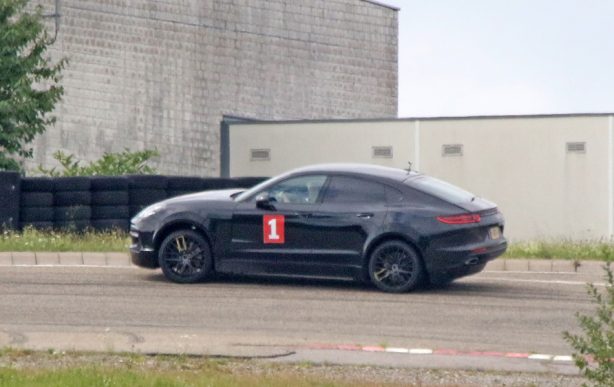 Judging from the prototype’s dimensions, it’s likely that Porsche is aiming at the BMW 4 Series Gran Coupe and Audi A5 Sportback with this ‘baby’ Panamera. With a raised ride height, it’s also possible that the prototype will morph into a coupe-SUV to compete with the likes of BMW X4 and Mercedes-Benz GLC Coupe.

The new baby Porsche will likely get the same engine line-up as the Macan, which includes a range of turbocharged V6 petrol and diesel engines. 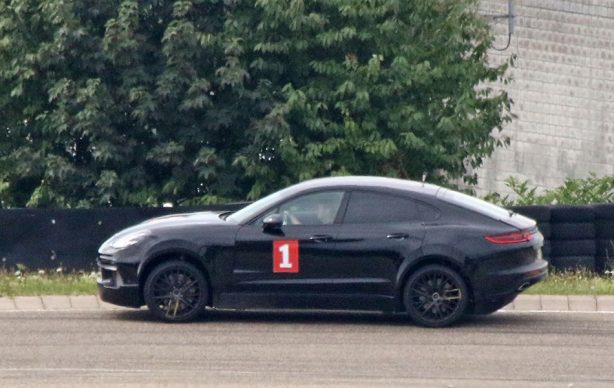