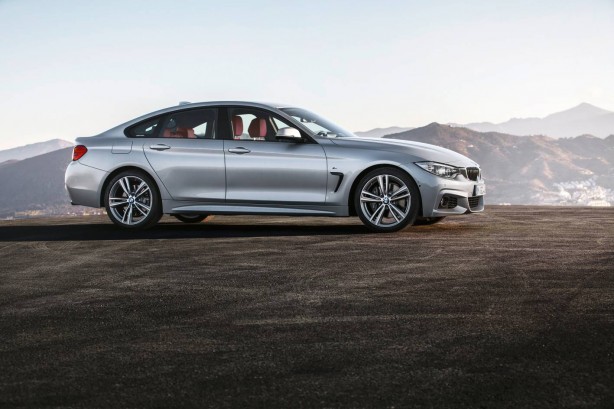 BMW Australia has announced the impending arrival of a new addition to its acclaimed BMW 4 Series range – the all new BMW 4 Series Gran Coupé.

The latest member in the 4 Series family follows the recent introduction of the 4 Series Coupé and Convertible models, and with its added functionality and practicality to further broaden the appeal of the range.

“The Gran Coupé variant adds more functionality to the BMW 4 Series without compromising any of the aesthetics or driving enjoyment of the vehicle.”

“And in line with BMW’s strategic product direction, the additional functionality will not come at a premium. The 4 Series Gran Coupé will be similarly equipped and identically priced to the equivalent two-door Coupé models,” said Horton. 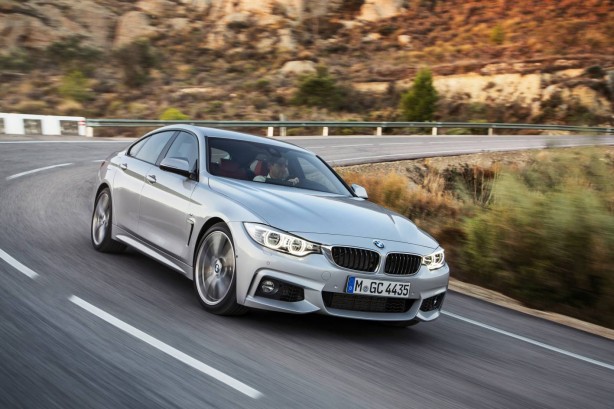 Boasting nearly identical exterior dimensions to its two-door stable mate, the BMW 4 Series Gran Coupé is 4,638 mm in length, 1,825 mm wide and shares the same wheelbase and track of the 4 Series Coupé. The major difference between the Coupe and the Gran Coupe lies in the roofline, which sits 12 mm higher and extends a further 112 mm towards the rear of the car, giving the car a liftback look.

The two frameless rear doors of the BMW 4 Series Gran Coupé offer greater access to the 2+1 rear bench seat and the increased height and length of the roof allows for greater rear passenger headroom and improved comfort.

Added to this is the 35 litre increase in the luggage compartment, now boasting 480 litres of room – up to 1,300 litres with the standard 40:20:40 split fold rear seats folded down – which provides more convenience for everyday commuting. 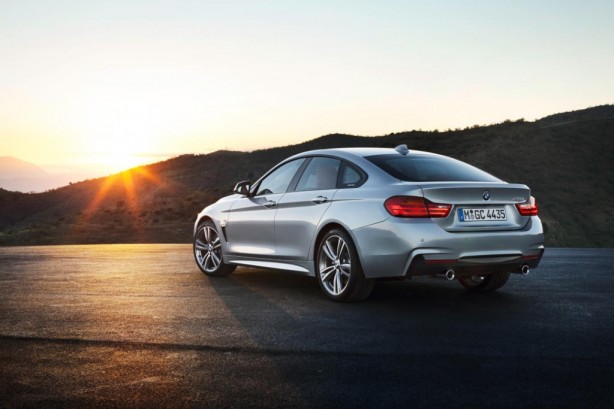 The BMW 4 Series Gran Coupé line-up is identical to the two-door Coupé models which are all powered by the company’s widely used TwinPower turbo engines boasting a fine balance between peak performance and fuel efficiency. The range starts with the 420i and topped off with the performance focused 435i, while the 420d remains the sole diesel model in the range. 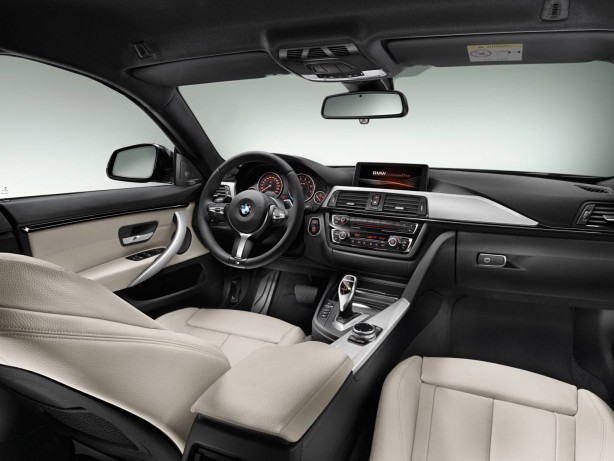 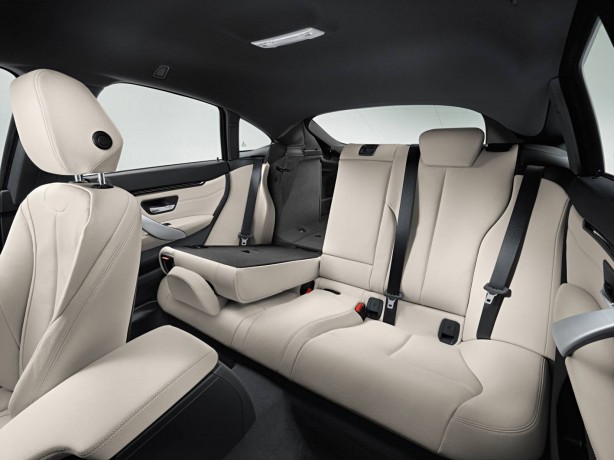 The 4 Series Gran Coupé will also include an inbuilt SIM card on every model to enable the full suite of BMW ConnectedDrive features for the first time in Australia.

The new BMW 4 Series Gran Coupé will be available in Australian showrooms from June 2014.