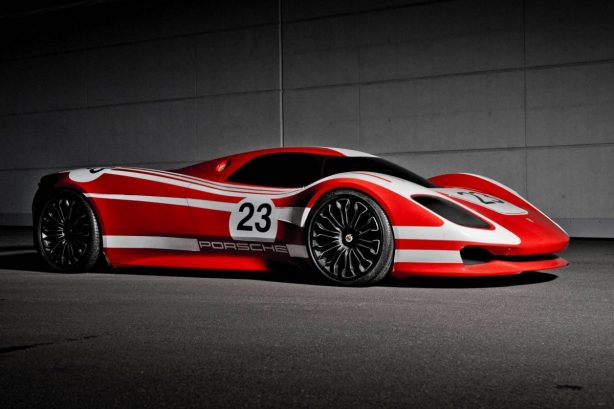 Porsche’s next hypercar was initially going to be all-electric but that might change, as Porsche is considering using a six-cylinder engine that was supposed to power a Formula 1 car.

Developed by a team of 40 engineers from Porsche’s LMP1 project, the electric hybrid engine was meant to be Porsche’s inaugural engine into Formula 1 as an engine supplier in the 2021 season, but that changed when Volkswagen Group decided to focus on Formula E instead. 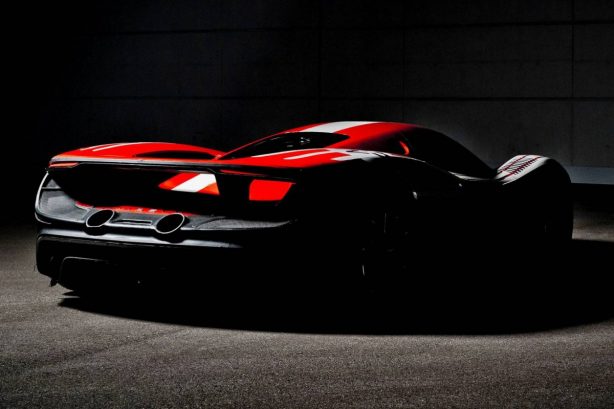 But instead of letting it collect dust in the basement, Porsche is reportedly considering repurposing it for it next hypercar.

According to Autocar, Porsche had initially plan to offer the successor to the 918 Spyder as an electric car but abandoned the idea after an internal study concluded that solid-state battery technology would not be ready in time for adoption.

Instead the company is now considering using the F1 engine in conjunction in their upcoming plug-in hybrid hypercar. 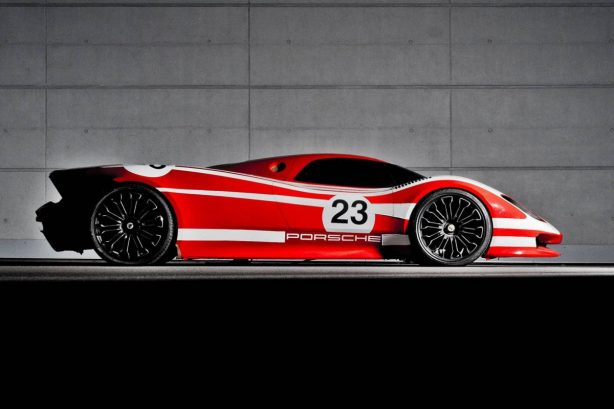 Autocar goes on to report that Porsche continued to develop the six-cylinder engine even after plans to enter F1 were dropped.

Porsche might also draw on technology developed by Rimac, the Croatian hypercar in which Porsche recently bought a 15.5% stake.

Not much else is known about the new hypercar but it’s expected to arrive around 2025.