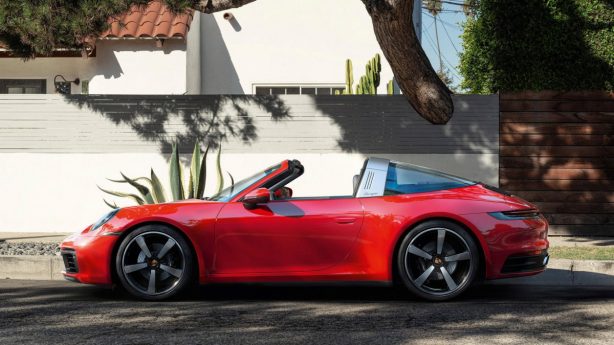 Porsche has pulled the wraps off its new 992 version of the 911 Targa. Based on the latest-generation 911, the drop-top features a power-retractable targa roof that made its debut on the outgoing 991 version.

Like its predecessor, the automatic roof system includes a wraparound rear windscreen that cantilevers to allow the roof to be stowed in just 19 seconds.

Except for the new roof, the Targa’s styling is largely shared with the 911 coupe, meaning larger air intakes, a much wider front and rear track, flush door handles, a full-width taillight, active rear spoiler and integrated exhaust pipes. 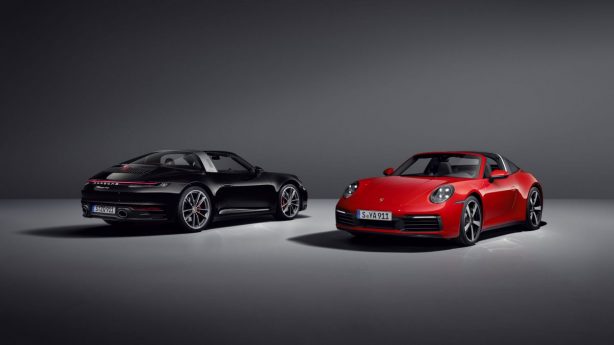 Transmission options include an eight-speed PDK dual-clutch, as well as Porsche’s new seven-speed manual, the latter only available with the 4S along with the Sport Chrono package. 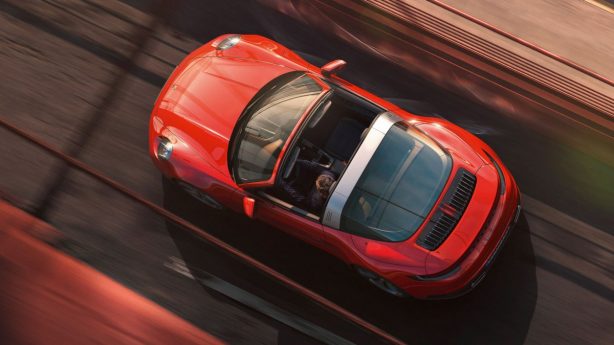 Both models come with Porsche Active Suspension Management that automatically adjusts the damping characteristics, along with the Porsche Torque Vectoring (PTV) Plus with an electronic locking rear differential.

The Targa’s launch also coincides with the model year updates for the wider 911 range, which brings the addition of an optional Porsche InnoDrive with adaptive cruise control, as well as an enhanced Smartlift feature that remembers where the driver has activated the front axle lift on a given route and deploys it automatically.