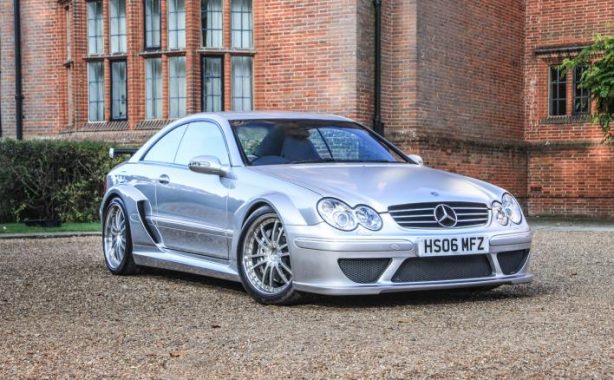 The Classic & Sports Car Show will throw open its doors at Alexandra Palace in the U.K. tomorrow, showcasing an array of classic car icons including this right-hand-drive 2006 Mercedes-Benz CLK DTM AMG.

One of only just 40 built worldwide; this ultra rare performance machine has just 9,900 miles (15,933km) on the clock and features AMG’s 5.5-litre supercharged V8 developing a blistering 574bhp (428kW), enough to propel it to its limited maximum of 320km/h. 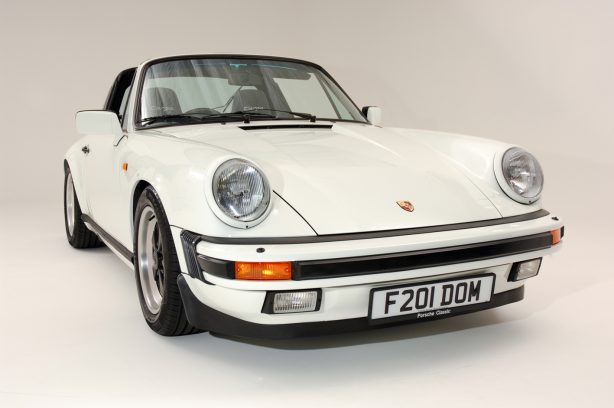 Porsche aficionados will also be pouring over the immaculate 1988 Porsche 911 Carrera Sport Targa that has covered just 302 miles (486km) since being completely disassembled down to the last nut and bolt by an Official Porsche Centre. Every component was then inspected, refurbished or replaced with a genuine Porsche part – before being meticulously re-built by the Porsche. 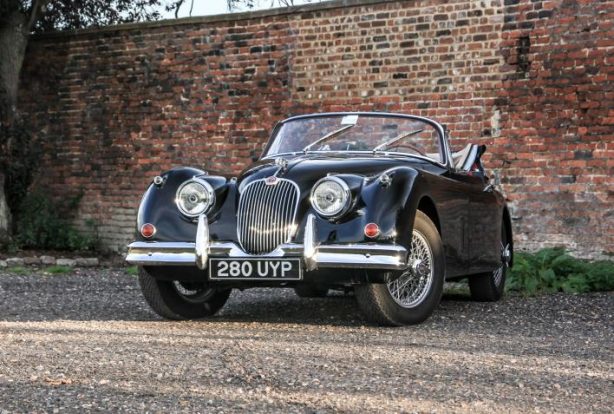 Classic Jaguar enthusiasts won’t be disappointed to inspect closely a magnificent 1960 Jaguar XK150 SE Drophead Coupé on the stand. Rising from a sorely neglected barn find in the USA, it has been treated to an immensely thorough, complete nut and bolt restoration, bare metal respray and new leather interior to the original factory colours, returning this thoroughly British icon to its original glory. The car is estimated to fetch £90,000-£110,000 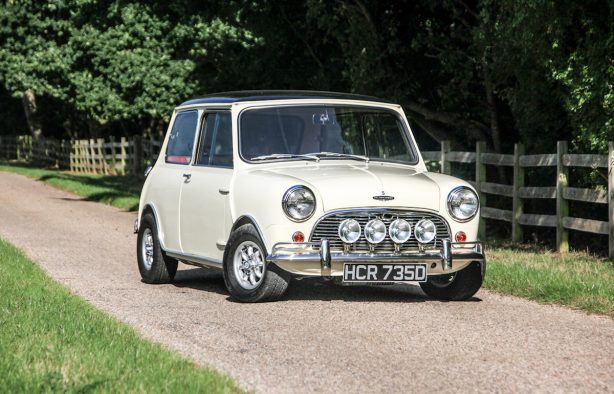 There will also be a 50-year old 1966 Mk.1 Austin Mini Cooper ‘S’ 1275, that is presented in the familiar factory colour scheme of Old English White with a contrasting black roof. Scrupulously restored over two years, this original Mk 1 Cooper ‘S’ is estimated to cost £38,000-£50,000.

First, a confession. I don’t usually pay much attention to older vehicles, as I can’t …