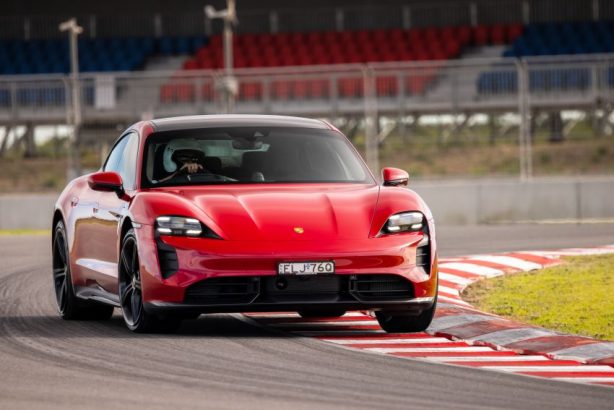 The Porsche Taycan Turbo S has set an electric production car record at The Bend Motorsport Park in South Australia, lapping the 7.7km-long circuit in an impressive 3 minutes 30.344 seconds. 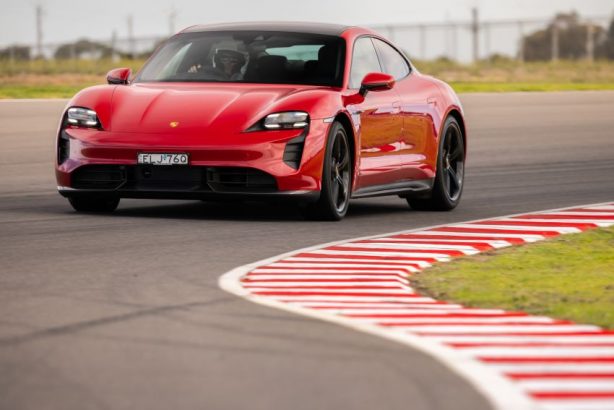 “The lap time of the Taycan just absolutely blew me away. You drive it in a similar way to any other Porsche sports car. The turn-in, handling and acceleration were outstanding. The power out of the corners is definitely where it makes up a lot of time,” said Youlden.

The former racer also said the Taycan isn’t too dissimilar to a petrol-drive car: “It’s unbelievably dynamic. Even though it is a little bit heavier, the batteries are very, very low so the centre of gravity is extremely low, which obviously makes the handling and the braking exceptionally good.” It also has all-wheel drive with torque vectoring, plus the instant acceleration certainly helps around the 35-corner circuit. 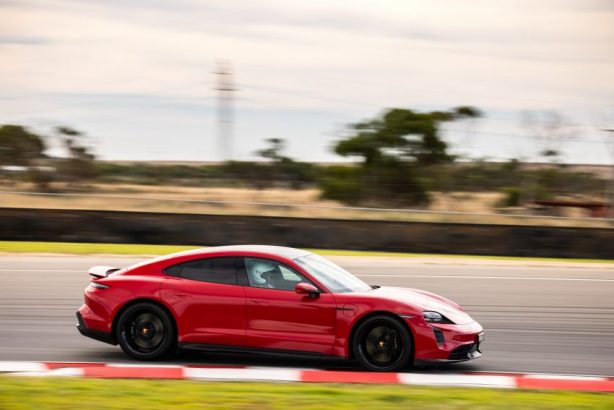 “To be that close to the old GT2 RS lap record around here? Unbelievable. It’s extremely fast. We did repeated 2.5 seconds 0-100 km/h runs in this car and that sort of feel off the corner was also where the Taycan makes up most of its lap time. It’s unbelievable,” Youlden explained.