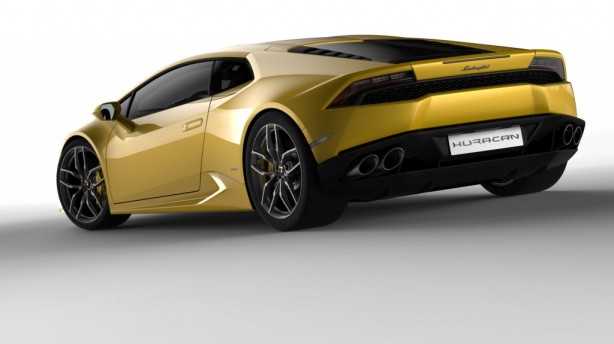 While all-wheel-drive means optimal traction in pretty much all conditions, most drivers would rather have power sent to just the rear hoofs for ultimate fun and engagement. 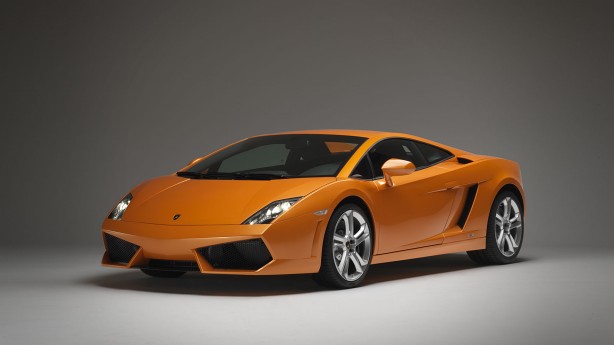 Fear not though, as the Italian brand has been known to produce multiple rear drive variants towards the end of a cars life cycle, like the Lamborghini Gallardo LP 550-2 above.

However, in what appears to be a shift in mentality at Lamborghini, the firm has confirmed it is already working on two RWD variants of the Lamborghini Huracan, which only made its debut last year. 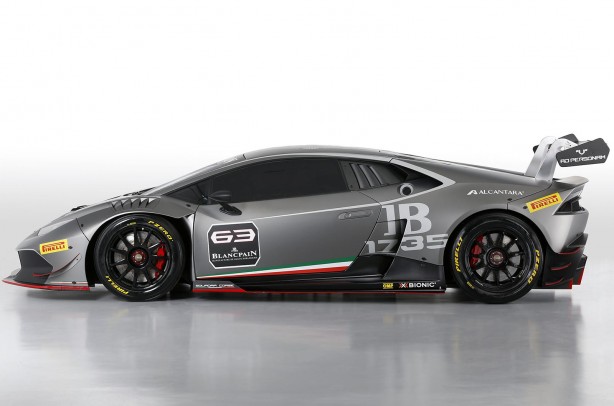 While no further details were released, the rear-drive Huracan is expected to be a track-focused machine, much like the Huracan GT3 (above), with uprated power and reduced weight. Its naturally aspirated 5.2-litre V10 should generate more than 448kW/560Nm of the standard car, and likely to be christened the Huracan Superleggera.

If tradition is any indication, the rear-wheel-drive Huracan will debut as a limited edition model similar to the Gallardo LP550-2 Balboni, before joining the range officially as an entry-level model.