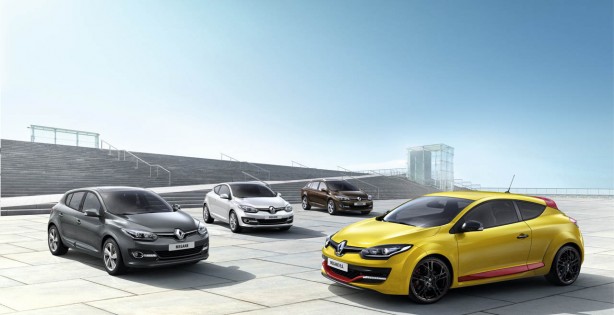 Renault has refreshed its Mégane line-up with the marque’s corporate styling to bring it up to date with the just launched Renault Clio 4.

The change ensures greater unity between the front ends of the Mégane Hatchback, Estate and Coupé, which feature the same bumper and bonnet. Each model still maintains its own distinct identify and are now equipped with new elliptical headlights. 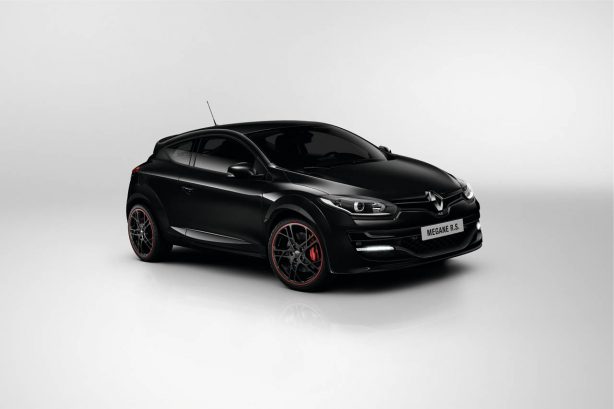 The marque’s popular RenaultSport models – the Mégane R.S. and Mégane GT both boast a similar update, albeit with more aggressive headlight styling that comes with gloss black eyelids. 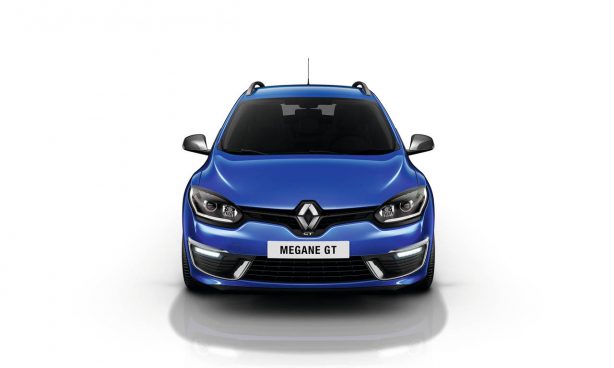 The new range is due to go on sale in Europe in the first quarter of 2014, with other market to follow.

Further details of the new Renault Mégane range will be revealed at the 2013 Frankfurt Motor Show. We will be updating this post as information is released.