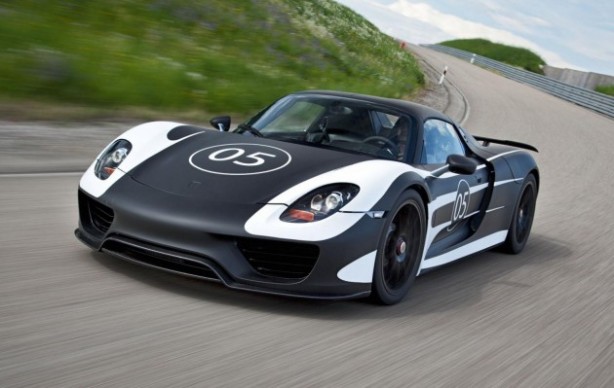 The Porsche 918 Spyder will be the pinnacle of the sports car maker’s line-up and a fitting successor to the V10 powered Carrera GT.

However, in order to please Greenpeace supporters and the European Union governments, the 918 Spyder will not feature a V10. It will be motivated by a hybrid 4.6-litre V8 petrol engine. Until recently, Porsche has said the 918 will produce a combined 589kW (790hp/801PS)) from the engine and front and rear electric motors (rated at 80kW front and 90kW rear).

However, at a media function held during the American Le Mans Series Grand Prix of Mosport over the weekend, Porsche Cars Canada’s CEO, Joe Lawrence, revealed that prototypes are producing 800hp (597kW), even before testing has been completed yet.

Despite the massive number of horses under its bonnet, the 918 Spyder will rival a small city car for fuel efficiency. A figure as low as 3.0l/100km has been thrown about.

But don’t expect the Porsche 918 to be cheap as the company has already indicated a US price of $845,000. This will likely mean Australian buyers will easily have to come up with over A$1 million to put one in their garage.

The first production ready Porsche 918 Spyder is set to premiere in the third quarter of 2013, with sales to begin not long after. 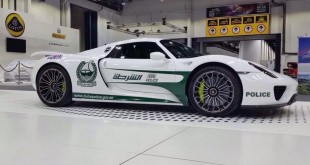 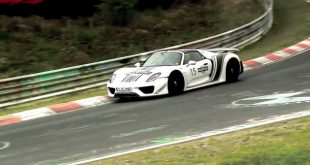 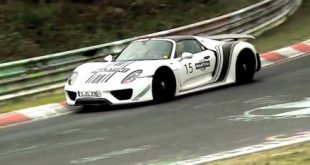 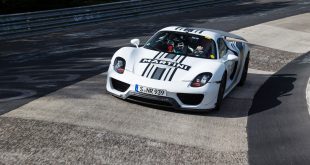 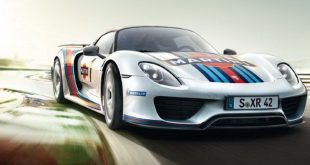 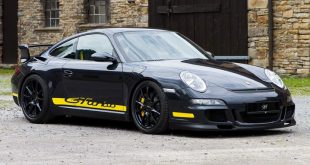 Video: Is this the production Porsche 918 Spyder?