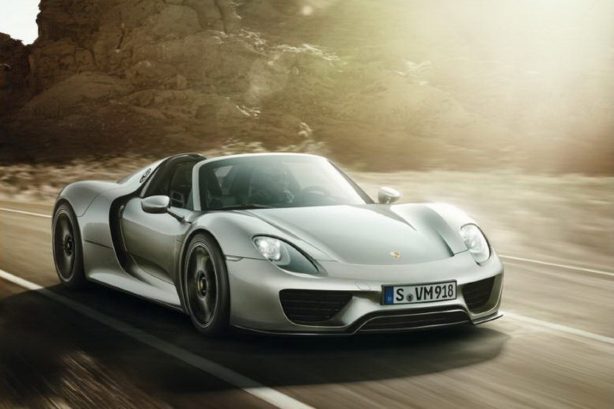 Porsche has released this video giving us an in-depth look at the technology behind the company’s new plug-in hypercar, the Porsche 918 Spyder. The animated video gives us various cutaway looks at the new Porsche while visually demonstrating the car’s four hybrid driving modes.

Designed to be the ultimate eco-friendly flagship, the 918 Spyder is propelled by a 4.6-litre V8 engine that develops 447kW (608HP) and assisted by two electric motors. The total system produces a maximum output of 652kW (887HP) and monstrous 1,280Nm of torque. 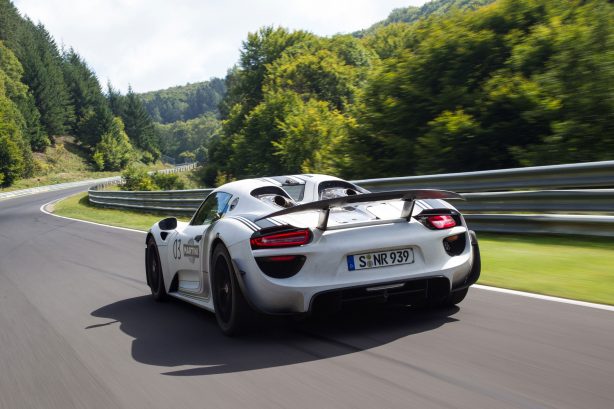 When the car’s full power is harnessed in Race Hybrid mode, the 918 Spyder will sling shot to triple digits from a standstill in just 2.8 seconds and hits a top speed of 345km/h.

While the video doesn’t show the 918 Spyder attacking the Nürburgring in record time, it does give us a better understanding of the technology that enables this awesome feat.