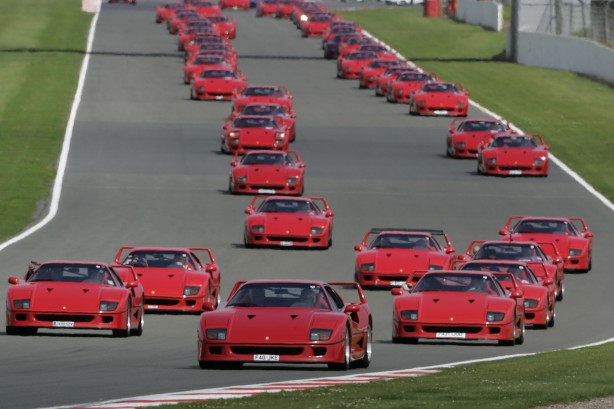 A world record of 60 scarlet red Ferrari F40s led a plethora of marques, models and car clubs around the circuit to celebrate the iconic Italian supercar’s 25th birthday.

The Ferrari F40 was the world’s first road car to hit 200mph (322km/h) when it made its debut a quarter of a century ago. Today, it is still one of the most revered supercars in history. It was also Enzo Ferrari’s, the legendary founder of Ferrari, ‘supercar swansong’ before his death in 1988, being the last car that he commissioned. 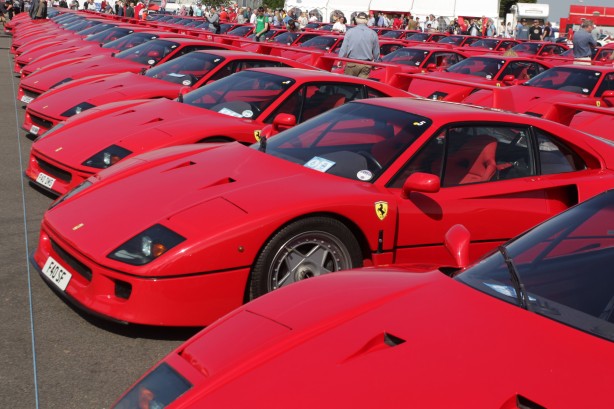