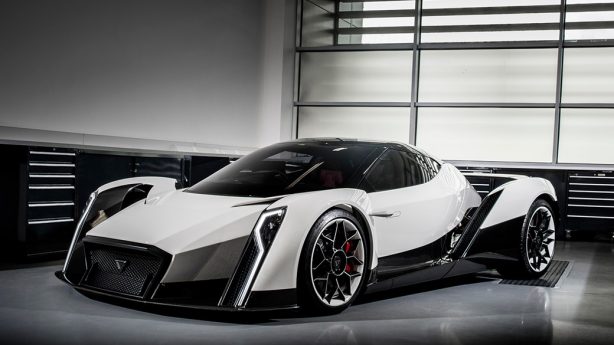 After more than two decades of development, the Dendrobium Automotive D-1 – an all-electric hypercar originally known as the Vanda Electrics Dendrobium – is set to enter production.

First debuted as a concept in the mid-nineties under the latter name, the concept was the brainchild of a Singapore-based electronics company and was their first attempt at designing a car.

Now, over twenty years on and after the showing of a revised concept model at last year’s Geneva Auto Show, a partnership with Williams Advanced Engineering in the UK and the formation of the new Dendrobium Automotive company is set to make the model a reality, with construction to take place. 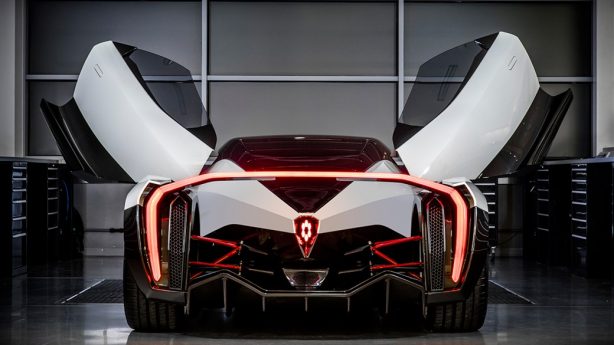 Despite being named after a variety of orchid native to Singapore, and with the unique design of the rear-hinged doors taking inspiration from the shape of the flower, don’t for a second think it’ll be soft in any way.

An in-house electric drivetrain is set to give the D-1 some astonishing performance figures – specifically, a mind-boggling power figure of over 1,340kW and 2,000Nm torque.

Set to be constructed purely of carbon fibre, the company’s aim is to have the D-1 weigh just 1,750kg – a challenge considering the weight of the necessary batteries. 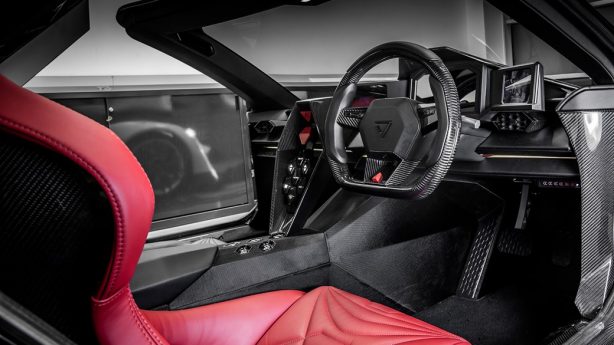 Regardless, the immense power figures should be good for a sprint to 96km/h (60mph) from a standstill in 2.7 seconds, while its top speed should exceed 322km/h.

For comparison, the Concept One – another all-electric hypercar, produced by Croatian start-up Rimac – beats out the D-1 with a 0-96km/h time of 2.5 seconds and a limited top speed of 340km/h, while Rimac’s upcoming second model, the C Two, will likely only better those figures.

At the helm of the operation set to build the D-1 in the UK is Nigel Gordon-Stewart – someone who knows his way around hypercars as a former sales and marketing director for Lamborghini and the McLaren F1 – who is clearly confident in the all-new model. 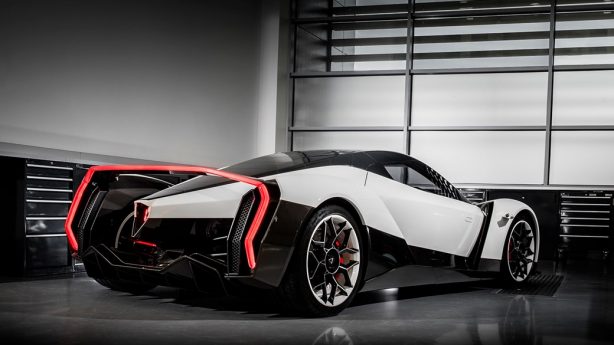 “Using the very latest technology, we are developing, what will be, the most impressive all-electric hypercar,” says Gordon-Stewart.

“From a technical perspective, the D-1 will be a British engineering tour-de-force.”

For those in the UK, the Dendrobium D-1 is set to be officially presented in public for the first time at Salon Privé which will take place on the grounds of Blenheim Palace from August 30 to September 1. 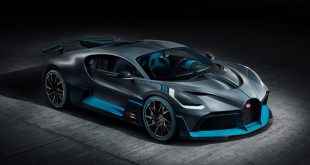 Bugatti is reviving its coachbuilding tradition with the new Divo hypercar, an ultra exclusive model …