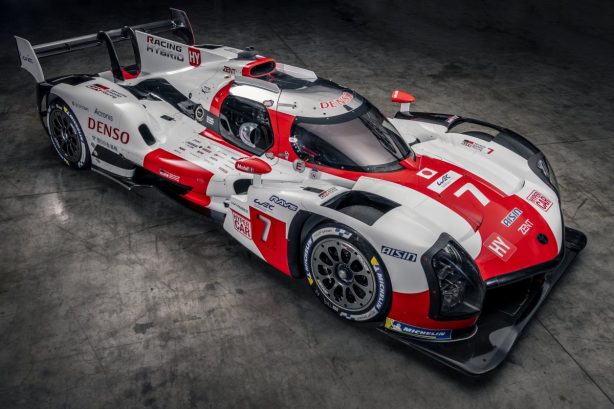 Toyota Gazoo Racing is aiming to continue its winning streak in endurance racing with the launch of its all-new GR010 Hybrid Le Mans hypercar, which will compete in the 2021 FIA World Endurance Championship (WEC). 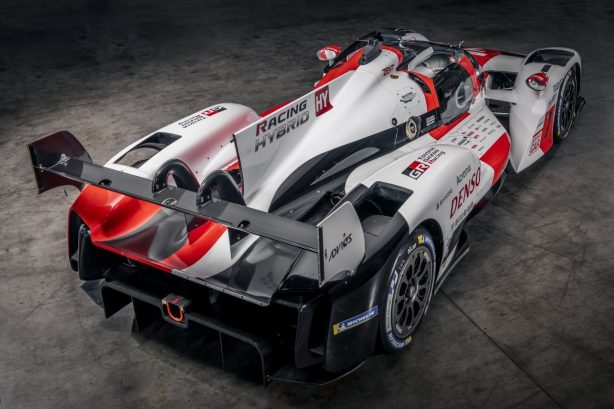 “The GR010 Hybrid is a preview of our road-going cars,” he said. “What we learn on the WEC racetracks will directly benefit our customers.”

Team driver Brendon Hartley from New Zealand said the GR010 Hybrid previews a car that customers will soon experience on the road.

“Endurance racing has always been a proving ground for new technology and now it is even more road-car relevant,” he said. 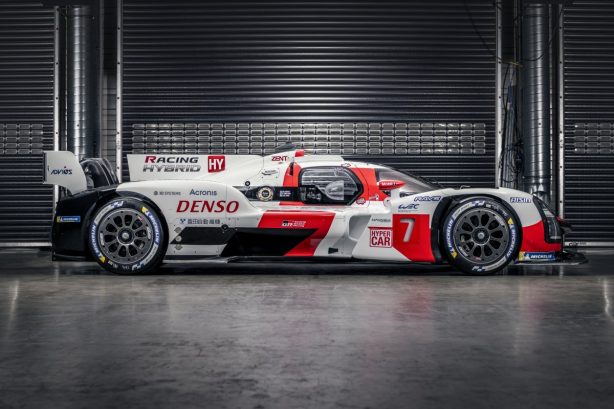 The GR010 Hybrid prototype racer was developed over the past 18 months by engineers at the team’s headquarters in Cologne, Germany, and the electric hybrid powertrain experts at Toyota’s Higashi-Fuji technical centre in Japan.

The hypercar incorporates a four-wheel-drive racing hybrid powertrain, with a 3.5-litre V6 twin turbo engine, channeling 500kW to the rear wheels and combining with a 200kW motor generator unit, jointly developed by Aisin and Denso, on the front axle.

Total output is capped at 500kW, meaning the GR010 Hybrid’s electronics reduce engine power according to the amount of hybrid boost deployed.

The striking new look of the racing prototype reflects the appearance of its inspiration, the GR Super Sport hypercar, which made its public debut with a demonstration run at the 2020 Le Mans 24 Hours and is currently in development.

To mark this new era for Toyota Gazoo Racing, a fresh livery includes the iconic GR lettering to indicate the strong link between race and road cars. 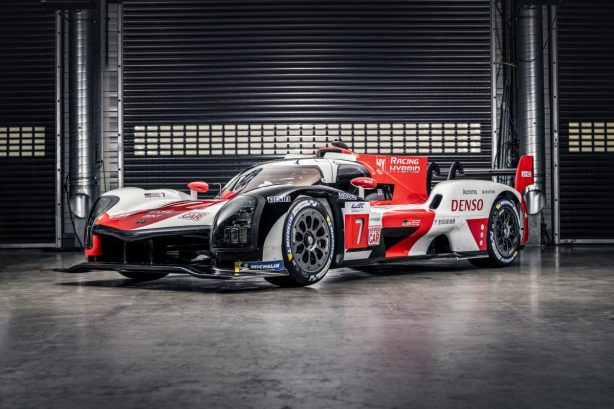 Toyota Gazoo Racing enters its ninth season in WEC with the same driver line-up which brought Le Mans and World Championship glory to the team in the 2019-2020 campaign.

As part of cost-cutting initiatives incorporated in WEC regulations, the new GR010 Hybrid is 162kg heavier and has 32% less power than its TS050 Hybrid predecessor, with Le Mans lap times expected to be around 10 seconds slower.

For the first time since the beginning of its WEC project in 2012, Toyota Gazoo Racing will participate without a rear motor generator unit (MGU), with the single permitted MGU located on the front axle. This means a starter motor and fully hydraulic rear brakes must be fitted to the GR010 Hybrid.

Also for the first time, the top class of WEC and Le Mans will feature a balance of performance, allowing organisers to modify the performance of each car in a bid to ensure identical performance potential from each Le Mans Hypercar. That should ensure close racing between Toyota Gazoo Racing and its hypercar competitors.

Those battles will be fought over six races on three continents, beginning with the 1000 Miles of Sebring on 19 March prior to the 6 Hours of Spa-Francorchamps on 1 May and the season highlight, the 24 Hours of Le Mans on 12-13 June.

The first world championship endurance race in Monza since 1992 takes place on 18 July before trips to Fuji Speedway on 26 September and Bahrain on 20 November, all of which are six-hour contests.

Previous This Toyota GR Yaris is more powerful than an A35 AMG
Next Got into a Crash? Here’s how to find a Car Accident Injury Lawyer