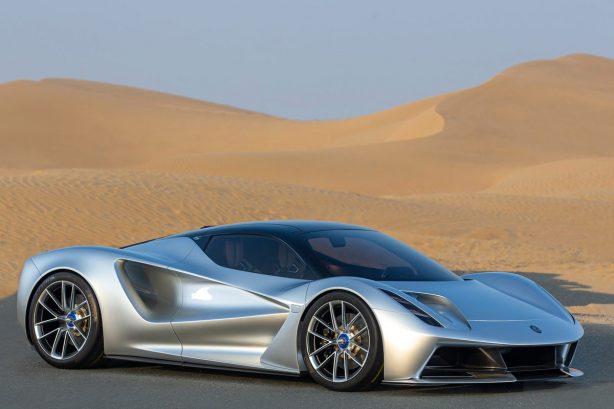 The Evija is Lotus’ first all-electric hypercar. First premiered at the London Motor Show earlier this year, the striking two-seater EV is tasked with re-establishing Lotus as a leader of engineering and design. With the new pictures released today, we take a closer look at one of the most beautiful cars ever created by Lotus.

Said to be the most powerful and dynamically accomplished road car Lotus has ever built, the Evija (pronounced ‘E-vi-ya’) is a bold statement of intent from the majority Chinese owned British brand and is a hypercar built ‘For The Driver’.

With a target output of 1,492kW from its electrified powertrain and 0-100km/h in less than 3.0 seconds, the Evija will also be the world’s most powerful series production road car when it hits the road in a few years. It is expected to have a top speed of over 320km/h. 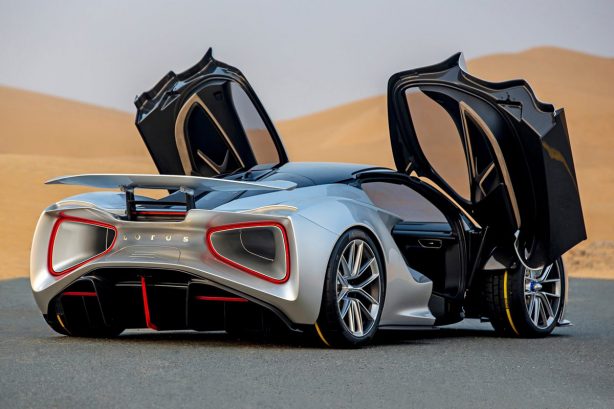 At the heart of the Evija is an ultra-advanced all-electric powertrain. It has been developed by technical partner Williams Advanced Engineering, famed for success in motorsport, from Formula One to electrifying the first four seasons of Formula E.

The battery pack is mid-mounted immediately behind the two seats and supplies energy directly to four powerful e-motors. This highly efficient system is said to be the lightest, most energy dense, electric power package ever fitted to a road car. With a target weight of just 1,680 kg, thanks to its ultra-lightweight carbon fibre monocoque, it will be the lightest pure electric hypercar ever to go into series production. 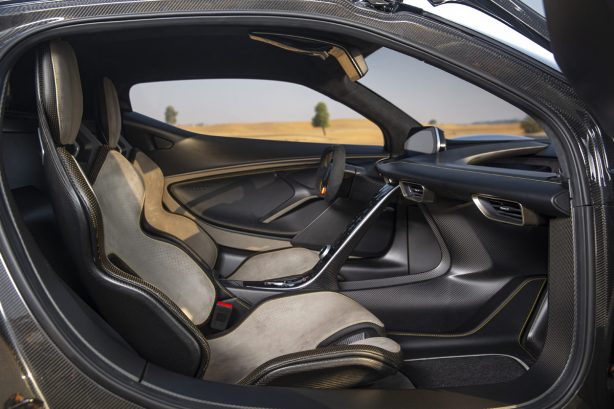 Engineered for precise and sustained performance, the Evija has five driving modes – Range, City, Tour, Sport and Track. In efficiency-focused range mode, the 70 kWh battery pack that powers the Evija is claimed to offer up to 400km of emission-free driving, on the test bench at least.

Replenishing though a fast charging port, the battery will achieve 80 per cent charge in just 12 minutes, and 100 per cent in 18 minutes.

The Lotus Evija will be designed, engineered and produced in the UK, with only 130 slatted to be built.