Aston Martin says no to hybrid, yes to V12 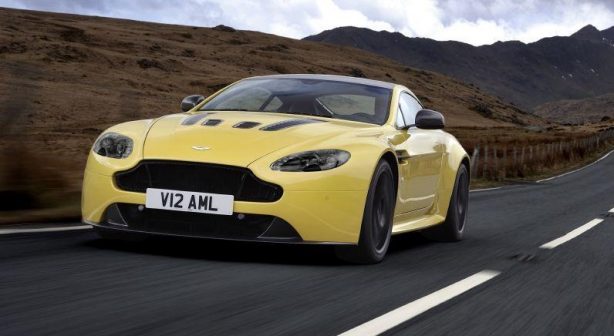 La Ferrari, McLaren P1 and Porsche 918. These are all hybrid supercars. The trend is getting more common due to their fuel efficiency benefits without compromising on performance.

Aston Martin, on the other hand, has refused to join the bandwagon, saying: “hybridisation is irrelevant on the road”.

According to Aston Martin CEO, Dr. Ulrich Bez, who spoke to Drive recently, the company would rather improve fuel efficiency by developing lighter and more aerodynamic cars than going down the hybrid powertrain path. 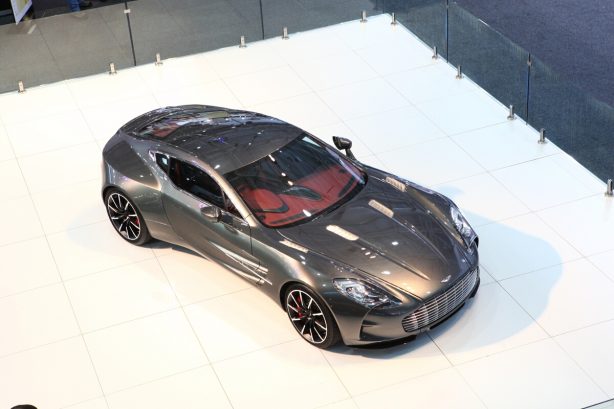 “Hybridisation has two aspects, like in F1 to pass someone, which is irrelevant on the road, and the other is to be more fuel efficient. But it is very simple; if you drive a little slower you will be much better off,” said Bez.

“I am a purist and I think a sports car should have as low weight as possible. It should be in as minimalistic as it can be and this does not work with hybridisation,” he commented.

He added that Aston Martin will stick with V12 engines for at least five years, even though their displacement may drop to 5 litres or below.