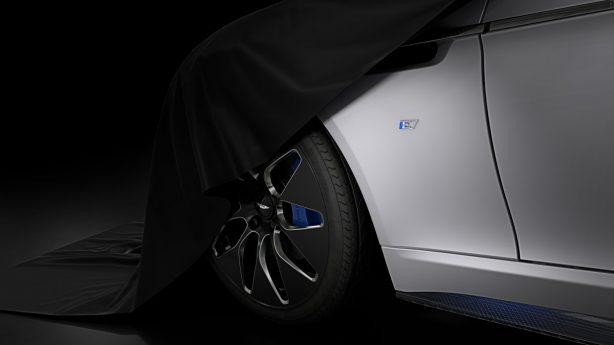 Developed with the help of Williams Advanced Engineering (WAE) as its Electric Vehicle technology partner, the Rapide E will be powered by an 800V battery electrical architecture with 64kWh installed capacity using over 5600 lithium ion 18650 format cylindrical cells. These are mounted in a bespoke battery pack where the original 6.0-litre V12, its gearbox and fuel tank were located. This battery system powers two rear mounted electric motors producing a combined target output of just over 610PS and a colossal 950Nm of torque.

Aston Martin is quick to point out that these figures are not restricted to a narrow window only when the batteries are fully-charged. Instead the target is for maximum performance on-demand throughout majority of the battery state of charge window. The car maker says this includes the ability to drive a full lap of the Nürburgring with absolutely no derating of the battery and the ability to cope with the daily demands of repeated hard acceleration and braking. 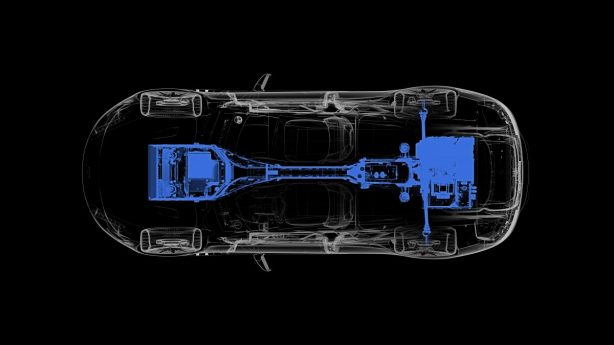 It has also been an objective of the project to retain and enhance the feel, character and delivery of the V12-engined Rapide S. The rear-wheel drive Rapide E’s twin electric motors will drive through a Limited-Slip Differential, which together with revised spring and damper rates, is said to offer pure handling characteristics similar to the petrol-powered Rapide S.

The Rapide E will be built at the upcoming St. Athan production facility in the U.K., announced as the future ‘Home of Electrification’ for both the Aston Martin and Lagonda brands. Aston Martin is accepting expressions of interest via its global dealership network, with pricing available on application. Customer deliveries are set for Q4 2019. 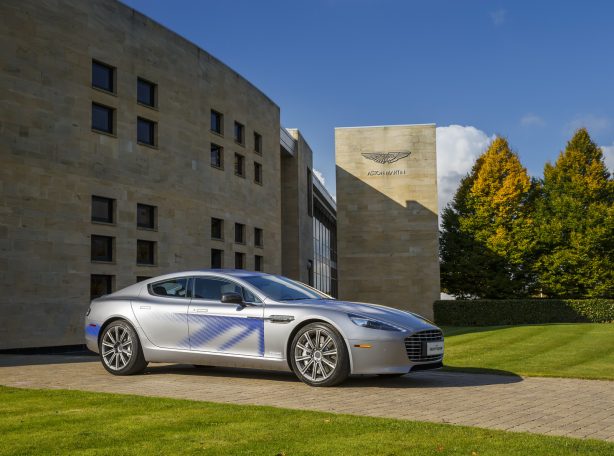