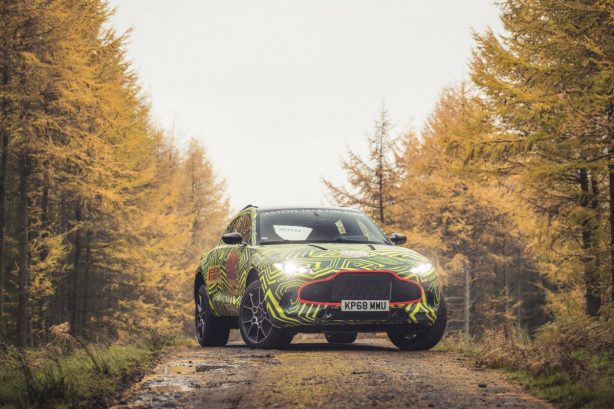 Aston Martin has confirmed its first-ever SUV will be known as the DBX. The announcement comes as the first development prototype hits the ground along the demanding Welsh Rally stage to begin its grueling test programme.

The high-riding DBX will be Aston Martin’s answer to the Maserati Levant and to some extend, the Lamborghini Urus, and is also expected to be its first electrified vehicle. 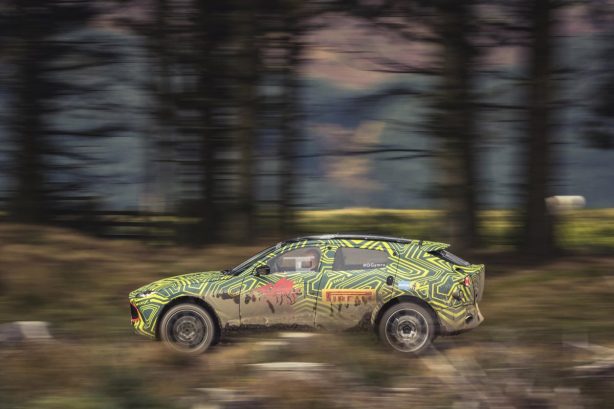 Being the brand’s inaugural SUV, Aston Martin have had to develop a dedicated test programme; one that features new processes, procedures and standards that reflect its all-purpose role.

The company says not only will it ‘perform with the verve and poise of a true Aston Martin’, the DBX is expected to be imbued with ‘impressive multi-terrain and towing capabilities as befits a state-of-the-art SUV.’ 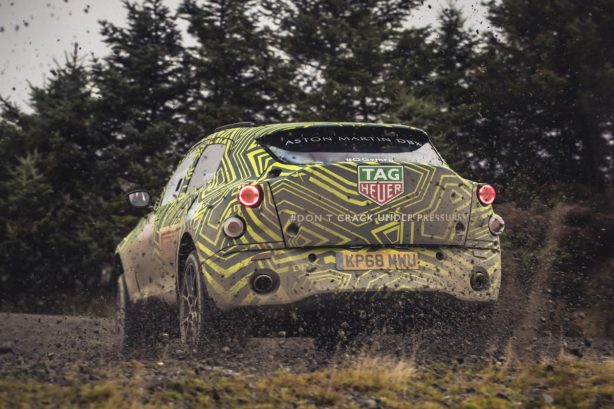 Speaking of his drive in the DBX development prototype, Aston Martin Chief Engineer, Matt Becker said: “We have already developed and tuned [the] DBX in the driving simulator, which has enabled us to make excellent progress in advance of the first physical prototype cars being available”

“DBX is a very different kind of Aston Martin, but we will be testing it in all conditions and across all terrains to ensure it delivers a driving experience worthy of the wings badge.” 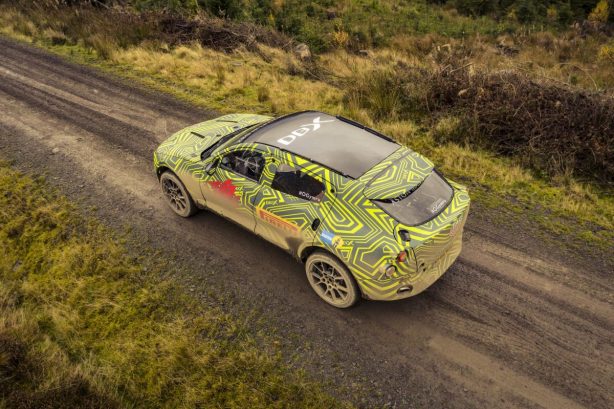 As part of the development programme, the DBX will tackle some of the world’s harshest environments, from the frozen Arctic and scorching deserts in the Middle East to the high Alpine passes and high-speed German autobahn, including the Nürburgring Nordschleife.

We can expect more details to be drip fed as the DBX inches closer to its launch in the last quarter of 2019.